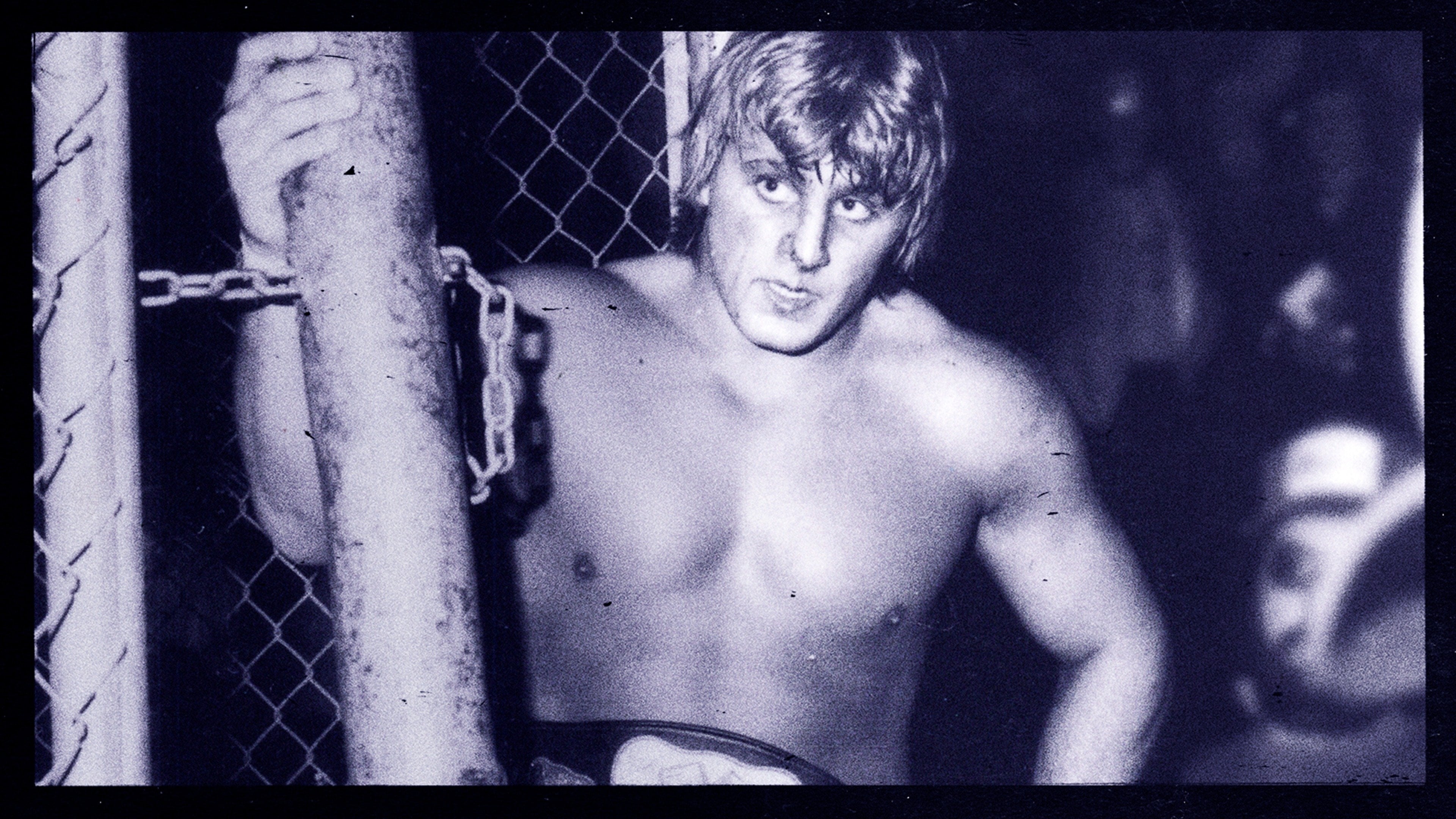 Vice Distribution has gotten themselves a sweet deal. According to Deadline, the youth-geared company has signed a distribution deal with Hulu which saw the streaming service acquire 100 hours of Vice TV shows. The streamer now carries shows such as the wrestling documentary series, “Dark Side of the Ring,” as well as “F*ck That’s Delicious,” “Bong Appetit,” “Hamilton’s Pharmacopeia,” “Weediquette,” and many more.

The deal with Hulu is Vice Distribution’s first deal since the branch launched in July and was overseen by newly appointed SVP, global head of distribution of Vice Studios, Bea Hegedus.

“I am delighted that this new deal continues our successful and long-standing partnership with Hulu, home to some of the best content in the U.S. and around the world, which will see a collection of compelling, unique, and provocative programming from Vice TV reach millions of subscribers,” Hegedus stated.

This acquisition is the latest in Hulu’s overhaul of niche content. Earlier this month, the Disney-owned streamer announced they hold one of the biggest anime catalogs, as part of their overall 80,000 episodes of TV and movies.

From shows such as “Dragon Ball,” “Naruto Shippuden” and “One-Punch Man,” to movies such as “Akira,” “Pokemon the Movie: Hoopa” as well as “Ninja Scroll.” The selections have a mix of subtitles and English dubbing.