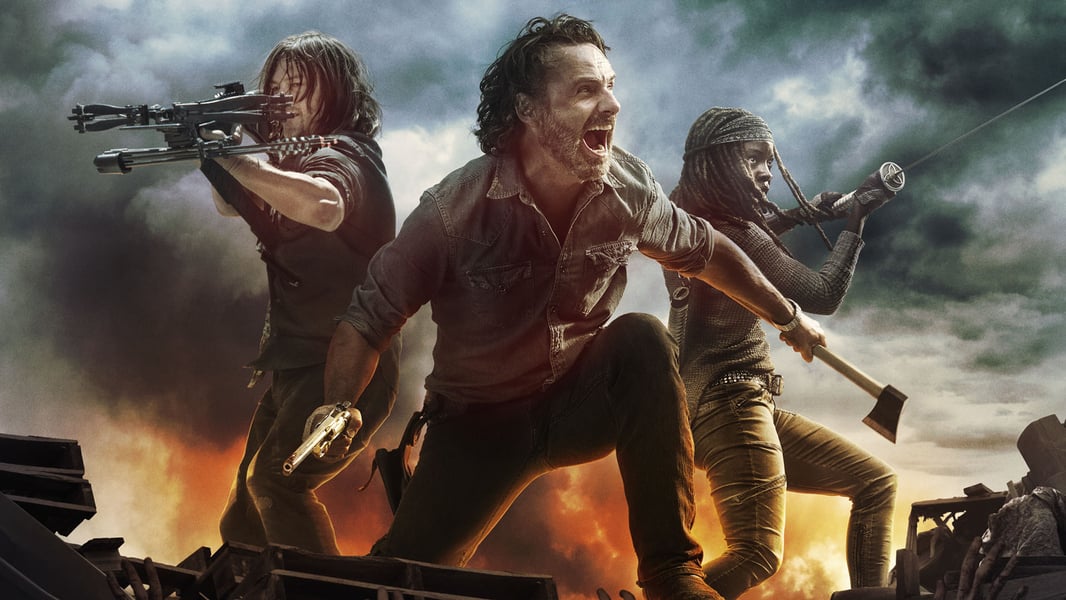 IMDb TV’s “Watch Live” lineup, which offers free linear channels, added a brand new “live” channel called “The Walking Dead Experience.” The channel will curate full episodes from “The Walking Dead” series. It will also include related shows like “Fear the Walking Dead”, “Ride with Norman Reedus”, and “Friday Night In with the Morgans.”

In addition to the “Walking Dead” stream, they will be launching “AMC: Presents” which brings episodes of their major series like “Halt and Catch Fire”, “Making of the Mob”, and “Turn: Washington’s Spies.”

In the coming months, AMC Networks will be adding four other channels to the IMDb TV including Absolute Reality by AMC, IFC Films Picks, and Slightly Off by IFC.

In April, Pluto TV, the free linear streaming service, added similar channels to their service including Stories By AMC (which includes Walking Dead), All Reality WEtv, and The Walking Dead en Español.

IMDb TV became the exclusive free-streaming home to “Mad Men”, the popular show that aired on AMC, that is owned by Lions Gate. It will also become available on AMC’s linear networks and SVOD services in October.

Between Pluto TV, The Roku Channel, STIRR, Plex, and NBCU’s Peacock and Xumo, the free linear streaming market has had more and more entrants.

Earlier this year, Roku added a new Live TV Guide to The Roku Channel. IMDb TV will also now be going head-to-head with Pluto TV, which was acquired by ViacomCBS last year, and already has 26.5 million active users. Comcast has also entered the ad-supported linear TV space, through their acquisition of Xumo and through the launch of linear channels in Peacock.