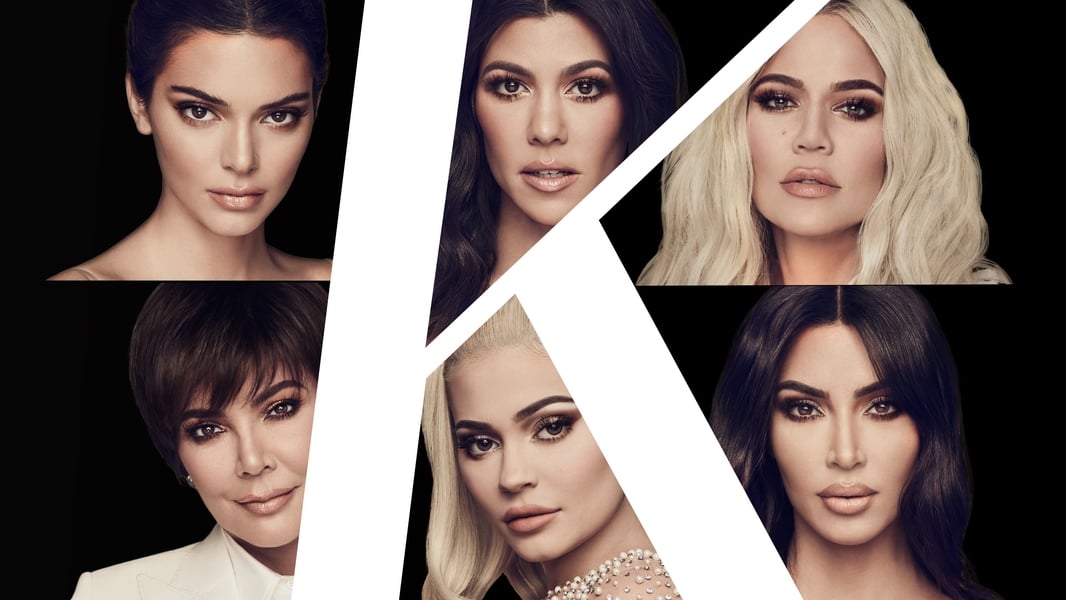 Earlier this week, the Kardashians revealed that after 14 years and 20 seasons of their wildly popular E! show, “Keeping Up With the Kardashians,” they will be leaving the network. However, just because they won’t be doing “KUWTK” anymore doesn’t mean they’ll be off our TVs entirely.

According to Page Six, the reality stars’ next move is a streaming deal with the big guns. Sources said the family is looking to sign a deal with either Netflix, Amazon Prime Video or Apple. The change is partially due to the family’s ever-escalating salary requirements, which E! can no longer foot.

When they renewed their contracts back in 2017, the network shelled out $150 million for the Kardashians. However, other content creators such as Ryan Murphy and J.J. Abrams are signing $300 million deals with streamers.

Page Six also revealed that the family would not necessarily do another reality TV show about their lives. Instead, they’re looking to do a show similar to NBC’s “Shark Tank,” which focuses more on their entrepreneurial skills.

Past seasons of “KUWTK” and its spinoff shows are currently available to stream on Hulu.

In June, Reelgood reported that Hulu holds the most reality shows among streamers, housing 265 programs. Netflix was right behind with 180 reality shows, while AVOD Tubi weighed in with 135.