The Magnolia Network doesn’t even go live as a linear network until 2022, but based on the performance of new shows that have premiered on Discovery+, some of the network’s shows have already been renewed.

The streaming service is a key part of the network’s launch, according to Lisa Holme, Group SVP, Content and Consumer Strategy for Discovery. It is also a unique way to launch a new network, she said. Holme spoke to industry insiders virtually on Wednesday at the annual Stream TV Show.

“I think this is probably the first time that we’ve seen this sort of a cable channel rollout — first on a streaming service, build the fandom, build the content offering, be a great testing ground, and then launch a cable network later with all the learning from streaming,” Holme said.

She said that some of the network’s shows, including “Fixer Upper Welcome Home”, and “Magnolia Table With Joanna Gaines” have already aired full episodes on Discovery+. 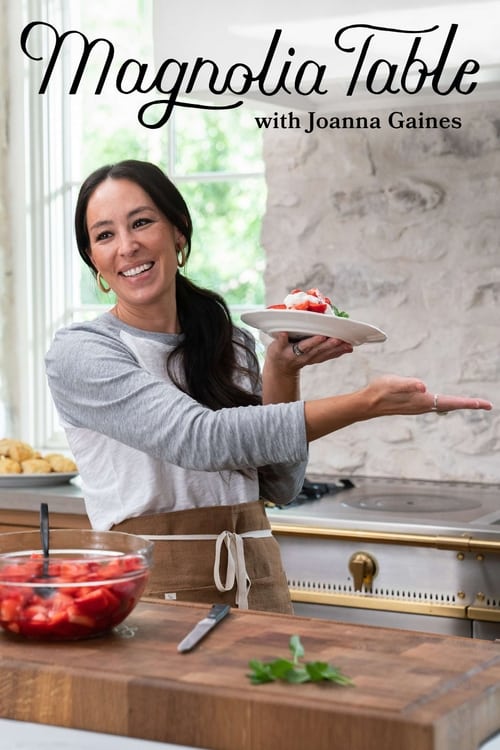 Infused with her warmth and passion for all things family, Joanna Gaines spends time in the kitchen sharing her favorite recipes, where they come from and why she finds herself returning to them time and time again.

In some cases, only pilot episodes have aired, but the Magnolia Network section of Discovery+ has proven to be a solid test bed for new shows and for building an audience for fans without the overhead of a linear network, she said.

“We’re getting a good read on which of those shows are resonating, which talent is resonating, and so it’s a really productive testing ground,” Holme said.

Based on the early information gained from the viewership on Discovery+, Holme said decisions have been able to be made regarding additional seasons of shows even before they hit the air.

“There’s a whole e-commerce component. You can shop on the Magnolia app, and lots of other things for the Chip and Jo superfan that are really unique to the Magnolia app — and then, in 2022, the network launches,” Holme said.