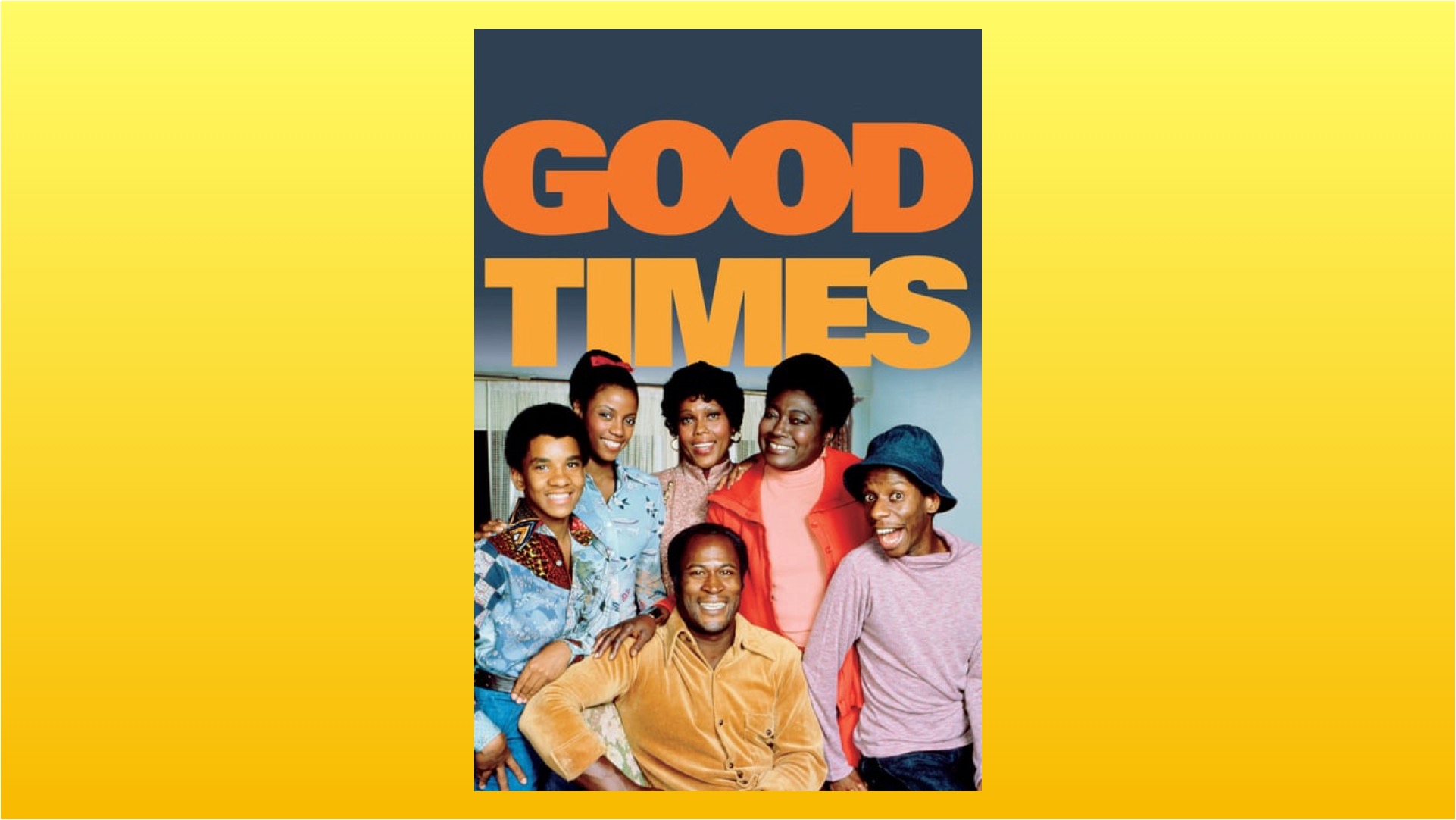 Netflix is resurrecting a Norman Lear sitcom from the 1970s.

The streamer has greenlit a 10-episode series order for “Good Times” — only this round the show will be animated.

Carl Jones (“The Boondocks”) will do triple duty as creator, showrunner and executive producer. “Good Times” has been updated to reflect the Evans family in the modern world.

It also coined the phrase “dy-no-mite!”

“Good Times” was created by Eric Monte and Mike Evans and developed by Lear, who was adept at TV spinoffs. “Good Times” was a spinoff of “Maude,” which spun off from “All in the Family.”

MacFarlane and Huggins stated: “Animation is the ideal medium with which to reimagine the original show, and through the lens of Carl’s sharp, biting humor, audiences will grow to love these classic characters all over again.”