Lucy (Ilana Glazer) and Adrian (Justin Theroux) need help in conceiving, but after she becomes pregnant, Lucy realizes something is amiss. Her charming doctor (Pierce Brosnan) is more sinister than sane.

Season seven, the final season of “Bosch” on Amazon Prime Video, has the tough LAPD homicide detective (Titus Welliver) relentlessly tracking down who started an arson fire that claimed several lives, including the life of a child. 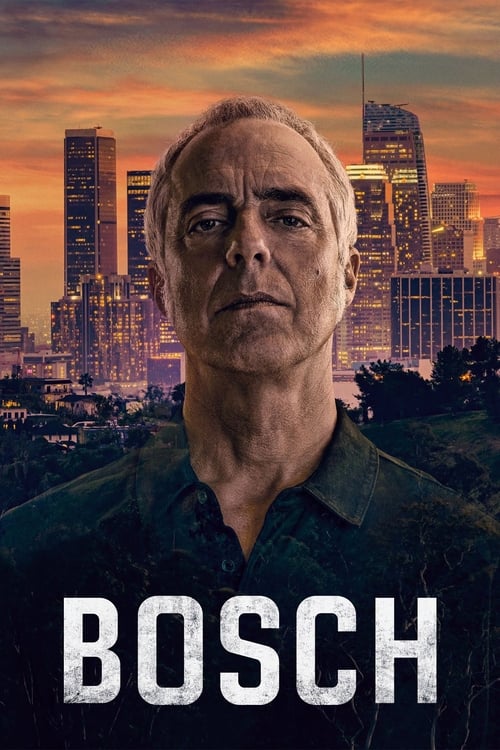 Based on Michael Connelly’s best-selling novels, these are the stories of relentless LAPD homicide Detective Harry Bosch who pursues justice at all costs. But behind his tireless momentum is a man who is haunted by his past and struggles to remain loyal to his personal code: “Everybody counts or nobody counts.”