Under a recently-amended agreement, Fox releases will be available not only on Disney+ and Hulu, but also on HBO Max as well through next year. The sale of Fox to Disney has produced some wildly unexpected fallout. Issues of where Fox—now 20th Century Studios—content can be found was perhaps the biggest question analysts faced, and few would have guessed that HBO Max and Disney’s Disney+ and Hulu would share release windows. A tenuous peace exists between the studios and their various streaming outlets, and the latest word reveals that that peace will continue through 2022.

The amended deal calls for several shared streaming windows, allowing content to be shown not only on Disney’s streaming services, but also on those owned by WarnerMedia. The deal isn’t expected to run beyond 2022, as that’s the year that Disney is expected to call all of its properties home and make them available only on its own streaming arms.

Under the terms of the deal, modified slightly and mainly on matters of date, WarnerMedia and Disney streaming services will share “co-exclusive rights” to titles released by either Searchlight Pictures or 20th Century Studios. Meanwhile, HBO will get access to a window for its linear television arms for roughly half of the 20th Century Studios / Searchlight Pictures output through next year. The modified agreement also calls for adjustments to be made to certain films’ release windows and advertising placement rights.

Those looking for a place to stream “Ron’s Gone Wrong”, the story of a malfunctioning robot and his human friend, will be able to find it not only on Disney’s streaming services, but also on HBO Max when it premieres December 15. The movie will also be available for purchase on several digital services, including Apple TV, Amazon Prime Video, and Vudu. 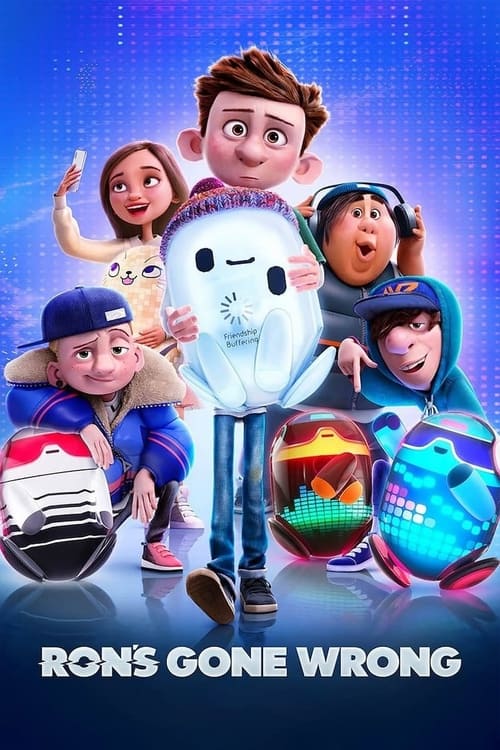 In a world where walking, talking, digitally connected bots have become children’s best friends, an 11-year-old finds that his robot buddy doesn’t quite work the same as the others do.

Thankfully, this particular digital rights issue isn’t causing much of a headache for viewers. In fact, all it really means is that streaming video buffs will have no shortage of choices when it comes to content from 20th Century Studios, or even Searchlight Pictures. While that won’t be the case after 2022—unless there’s another amendment to the deal, which isn’t likely—for now, it just means there’s an abundance of options.

After dealing with years of “you can’t stream this here,” or “you used to be able to stream this here but can’t any more”, it’s nice to have an agreement between studios result in more options than we really needed for a change. With HBO Max and Disney+ working to grow their content protfolio to draw viewers, having access to the 20th Century / Searchlight content should provide at least some help. However, WarnerMedia is going to have to get ready for the fallout when the agreements finally run out. Losing content isn’t a good look these days, especially in an environment where churn is everywhere and people go where there’s more content, not less.

Still, consolidating content is good news in a way, especially for Disney. Disney has recently had its share of troubles getting new content into its pipeline thanks to a series of bureaucratic stumbles and issues of overall perspective. By being the exclusive home of Fox content in all its forms, that might give the company access to a proper pipeline, once it fixes its approval processes, that is.

For now, the excess of options will continue unabated. It may be a good idea to start making plans for when that changes, but with so many choices out there, viewers will likely land on their feet when the shift takes place.