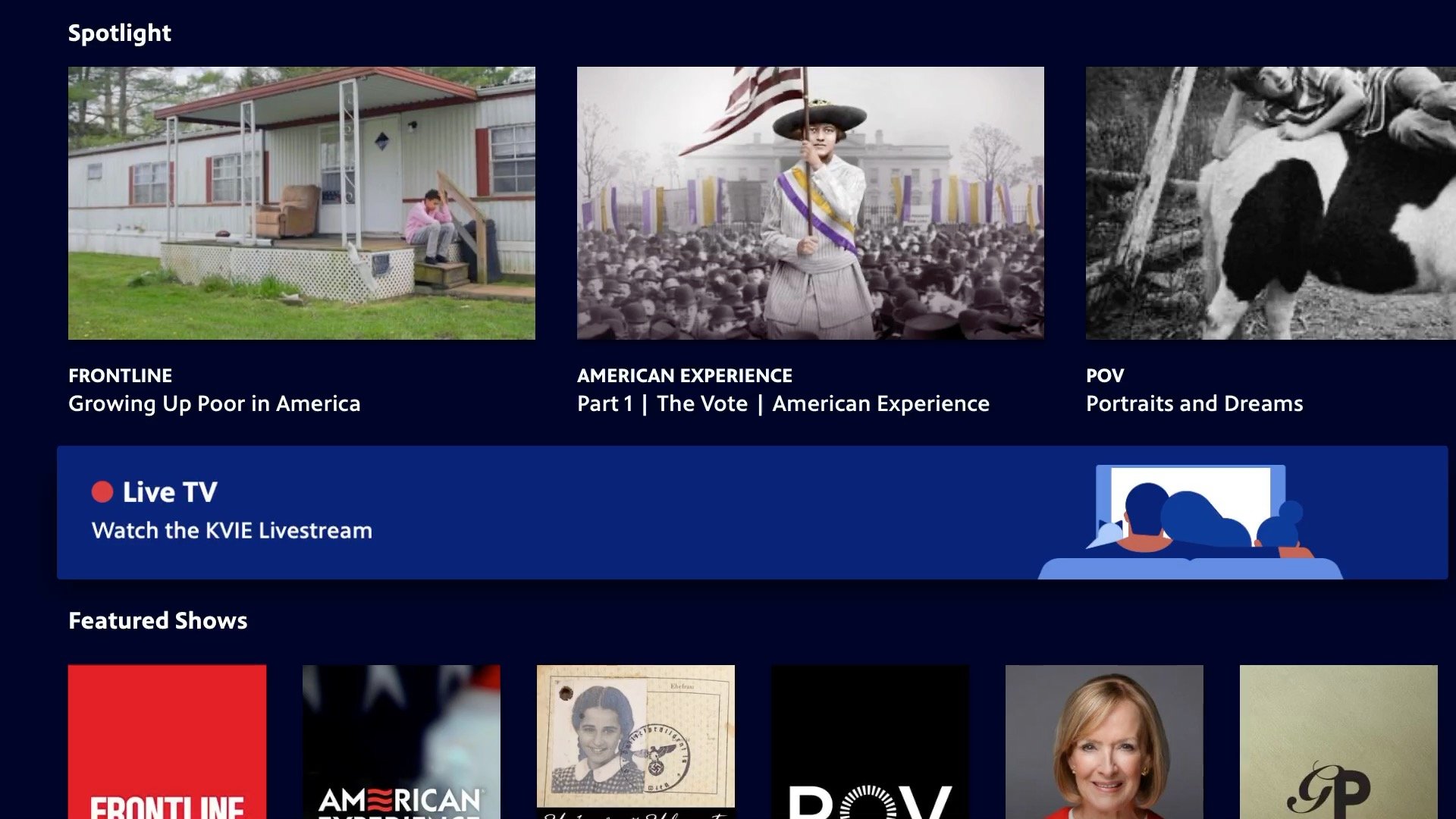 While there currently is support for Amazon Fire Tablets, there isn’t for Fire TV streaming players, which is expected to come soon.

To start, the live stream will be available from ~85 PBS stations (a full list is below), but PBS says that more stations will be available to stream in the future. To access the PBS App on Apple TV and Roku, just select Live TV from the home screen after downloading the app.

Despite launching YouTube TV last year, PBS told us at the time that they were in active discussion with other streaming services. PBS CEO Paula Kerger confirmed that talks are on-going, but there are no new deals quite yet. By bringing streaming to their website, this seems this is the prime opportunity for PBS to find room in the streaming arena. As more and more people are cord cutting, obsoletion becomes a real risk for the public television broadcaster.