On Channel 156, the Best of The Drew Barrymore Show brings a 24/7 stream of host Drew Barrymore’s daytime talk show, bringing information, inspiration, and entertainment to her audience. The show launched in 2020 on CBS, the company that owns Pluto TV. 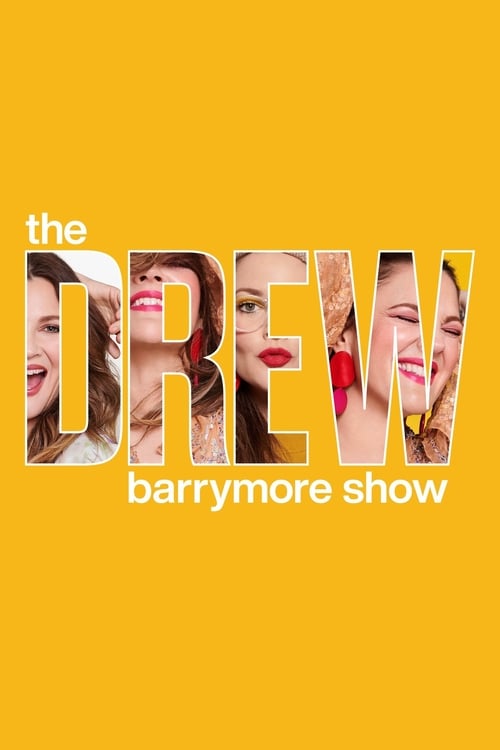 On Channel 952, you can check out “Acapulco Shore,” the Jersey Shore spinoff that follows 8 contestants’ experiences of life in Acapulco. The party, the hook-ups, the madness, and the “desmadre” don’t stop in Acapulco Shore. Follow the cast of out-of-control Mexicans in their twenties through all the wildest and most inappropriate moments in Hispanic television. Don’t miss a minute with the craziest vacationers in history! Acapulco Shore is waiting on you to carry on with the party! 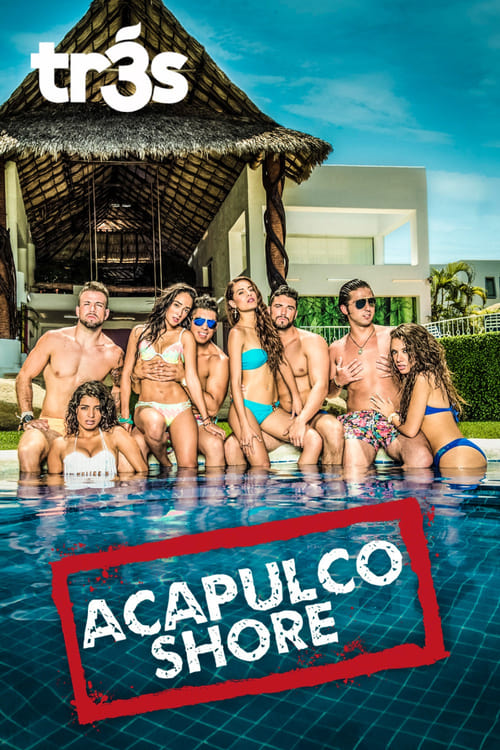 A reality-based look at the vapid lives of several Mexican 20-somethings and their respective friends and/or hook-ups during their stay in Acapulco for a Summer vacation.

Lastly, Channel 985 - BBC Kids brings entertaining, energetic, and clever content that kids will love and parents can trust. The programming mix spans ages 1 through 12, so kids of all ages can have something fun to watch. Shows such as “Dinopaws” and “Sarah & Duck” combine colorful animation with stimulating storytelling and charming characters, enabling preschoolers to explore the world they live in for the first time and discover exciting new experiences, objects, places, and feelings every day. Older children will enjoy the popular dance drama “The Next Step” and “MI High,” the teenage spy series that proves it can be quite tricky to balance homework with a job as a secret agent.

Pluto TV is a free live TV streaming service that provides more than 350 channels of live TV and thousands of on demand movies and TV shows.