With the recent premieres of acclaimed new series “Outer Range,” “The Outlaws,” and “A Very British Scandal,” Prime Video has also debuted a new feature that will look pretty familiar to users of Netflix. Amazon’s streaming platform quietly launched a “Top 10 in the U.S.” menu on its web interface, highlighting its most popular movies and original series.

Perhaps as a way to slowly test and introduce the feature to audiences, the Top 10 list isn’t at the top of the Prime Video page, but instead appears under other carousels including “Continue Watching,” “Uncharted,” “Your Channels,” “Movies we think you’ll like,” and “Leaving This Month.”

However, as users continue to make their way down the page, they will find a side-scrolling list of the top properties currently on Prime. As of publication, the Josh Brolin and Imogen Poots’ sci-fi western drama “Outer Range” is on top, followed by spy thriller series “Reacher,” action film “Wrath of Man,” Emmy-winning comedy “The Marvelous Mrs. Maisel,” and “A Very British Scandal” starring Claire Foy and Paul Bettany. 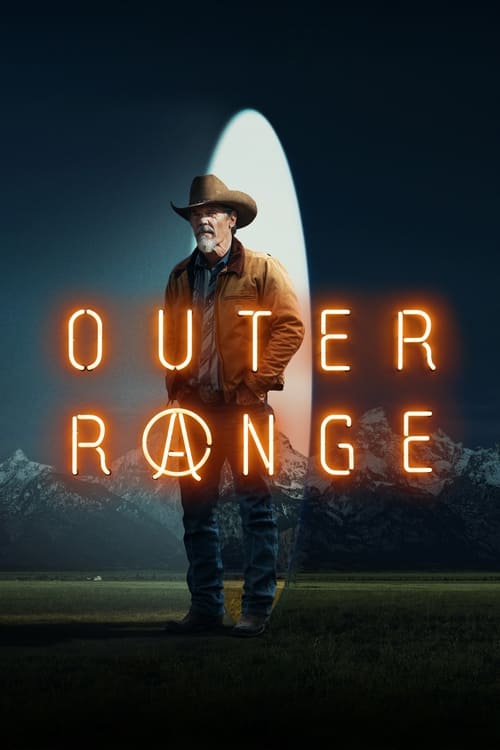 A rancher fighting for his land and family stumbles upon an unfathomable mystery at the edge of Wyoming’s wilderness, forcing a confrontation with the Unknown in ways both intimate and cosmic in the untamable American West.

Rounding out the Top 10 are the original series “The Wilds” — which will return for a second season in May — the spy film starring Chris Pine and Thandiwe Newton “All the Old Knives,” then original comedies “The Outlaws” and “Upload,” and finally the Liam Neeson adventure film “The Marksman.”

When users click on one of the properties in the menu, a preview will appear above the list to the right-hand side of the screen, with the ability to play the series, add it to their list, or get more info on the left.

As of now, the feature has not appeared on connected TVs or mobile devices that The Streamable has tested, so this could be a limited trial, but given that Prime Video’s biggest competitor has been using a version of this feature for more than two years, it would not be a surprise if this drove even more viewers to catch up on the service’s most popular titles, leading to it becoming a p