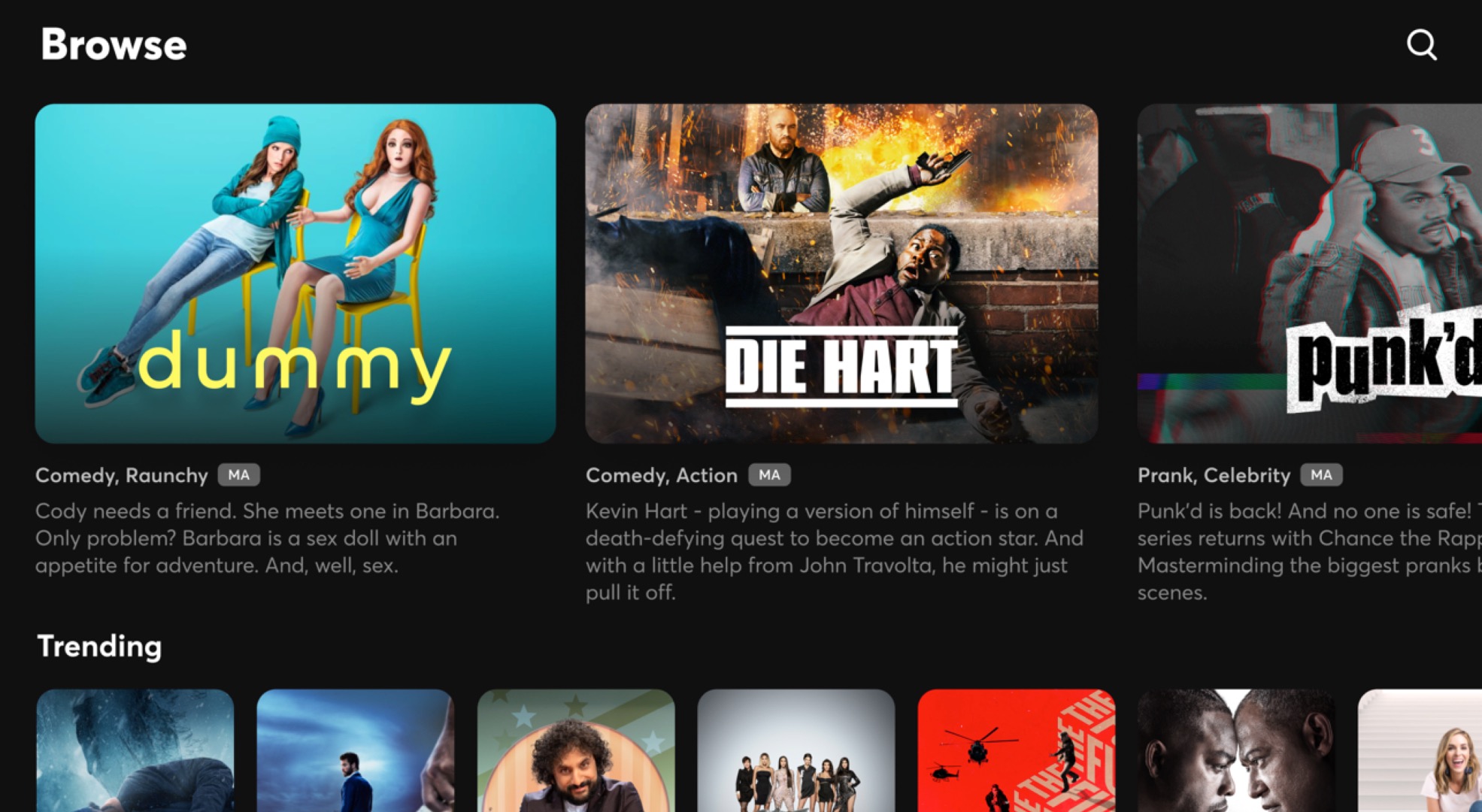 After launching with just an iPhone and Android App, Quibi has now launched an app designed for iPad users. While you could previously use Quibi on an iPad, it was just a scaled version of the iPhone App. Currently, the Android App has not been updated to support Android Tablets.

While the streaming service has struggled since launch, they’ve made steady progress supporting additional platforms. In May, they added AirPlay support so users could stream the service on their TV, with Google Cast support launching the following month. There have been rumors that they are planning to release apps for Roku and Fire TV, if they can reach an agreement with those platforms.

They also added a feature that allows customers to take screenshots and share them on social media.

T-Mobile customers who haven’t yet tried Quibi can get six months free of the service through the T-Mobile Tuesday App through September 21st.

Quibi has also faced other troubles outside of luring subscribers. Not only did the short-form streaming service launch right in the middle of the COVID-19 pandemic, but because people were forced to stay at home, it’s mobile-only viewing model became a point of contention for users.

According to reports is in danger of massively missing their one-year subscriber goal. The company is projected to be on track to sign-up 2 million paying subscribers by April 2021, a far cry from the 7.4 million subscribers they expected to garner after year one.

In June, Quibi told the LA Times that the app had been downloaded at least 4.6 million times. The company was (and still is) in the middle of a patent infringement and misappropriation of trade secrets legal battle with Eko over the Turnstyle technology.