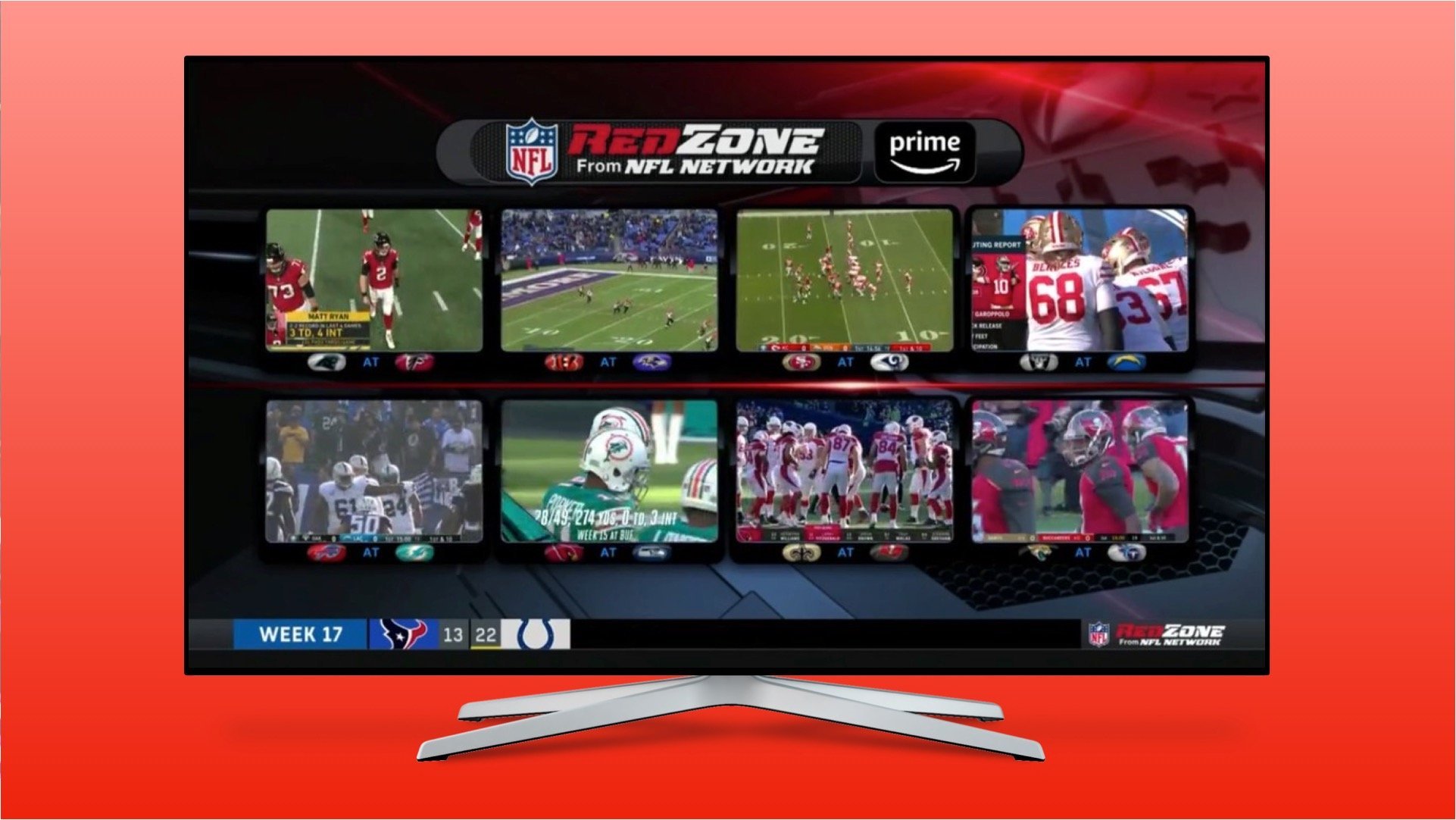 In June, NFL Network and NFL RedZone were dropped by Sling TV and Dish Network. In a last minute deal just before kick-off, the two sides reached a multi-year deal to brings the channels back to both services. On Sling TV, NFL Network returns to the Sling Blue ($30) plan, while NFL RedZone is part of the “Sports Extra” ($10) add-on.

For a limited time, you can get Sports Extra with NFL RedZone for free for your first month.

With the return of NFL RedZone to Sling TV, it is now the least expensive way to stream NFL RedZone on your TV at $40 a month. The channel is also available as part of fuboTV ($60) as part of their Sports Plus plan for $11 a month, which is available with a 7-Day Free Trial.

Vidgo ($50) also offers the channel, along with NFL Network, but they are without CBS and NBC. YouTube TV ($65) recently added it to their service for $11 a month, but your all-in cost will be $5 more than fuboTV and $36 a month more than Sling TV.