How to Stream Every Terminator Movie Online

Keep your guard up, because come 2029, machines will be in control, sending assassins back to stop insurgencies before they can reach fruition. At least, THAT has been the plotline of the Terminator franchise since its first film back in 1984. 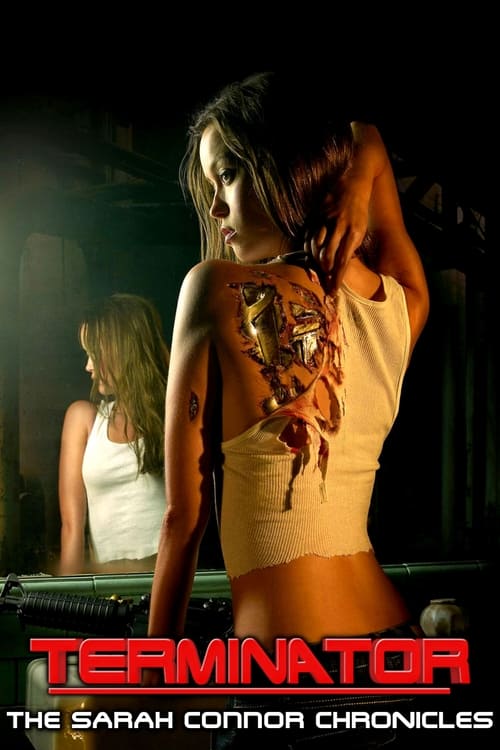 Though it isn’t a movie, if you want the full Terminator experience we’d also recommend watching the 2008-2009 TV show, Terminator: The Sarah Connor Chronicles. Chronologically the series takes place between the events of Terminators 2 and 3: John and Sarah Connor work to prevent Armageddon, keeping under the government’s radar as they plot to destroy Skynet for good.