There’s a lot of professional wrestling to watch these days — and plenty of different places to watch it. Whether you’re interested in watching weekly wrestling programming, pay-per-views, or even wrestling documentaries and studio shows, there’s something for you across multiple channels. Here’s a handy list of when, where, and how to watch WWE, AEW, Impact Wrestling, and more without cable.

Watch “Dark Side of the Ring” on Vice using Philo. Get a 7-Day Free Trial and save $5 on your monthly plan if you sign-up by June 8th.

This episodic series examines a tragic figure from wrestling’s past and lets viewers know the person behind the character.

WWE has had a longstanding relationship with NBCUniversal, specifically USA Network, over its lifetime. Its flagship show, WWE Raw, has aired on the network for 26 of its 28 years in existence, only moving to Spike TV for a short period from 2003-2005. 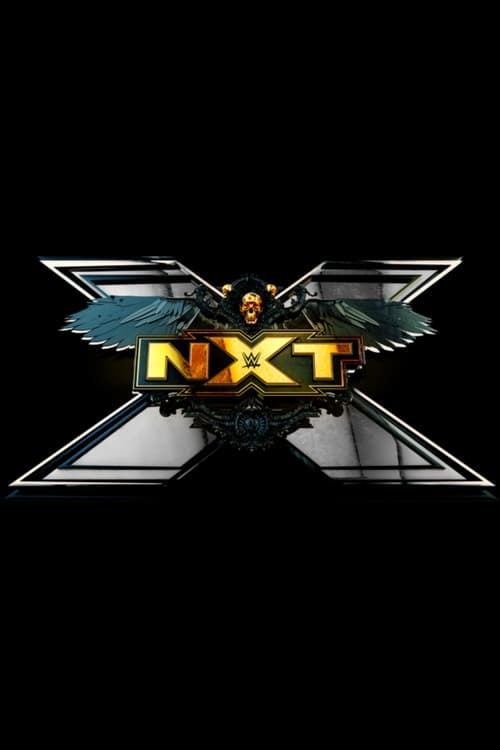 Wrestlers will portray heroes or villains as they follow a series of events that build tension and culminate in a wrestling match or series of matches. 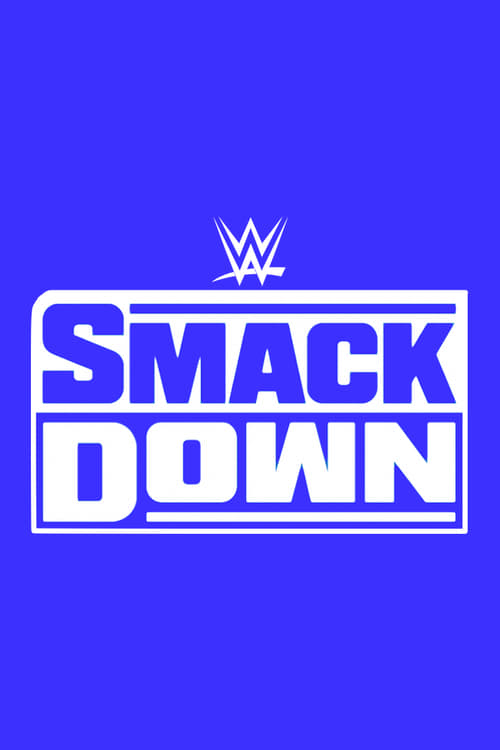 The superstars of World Wrestling Entertainment’s “SmackDown” brand collide each and every Friday on WWE Friday Night SmackDown.

For pay-per-views, past and present, Peacock is the new home of WWE’s massive library of programming after it acquired the WWE Network earlier this year. It’s also home to NXT UK on Thursday nights, and 205 Live (WWE’s Cruiserweight-only show) on Friday nights.

AEW’s TV home is among the WarnerMedia broadcasting family including TNT and, soon, TBS. Its flagship show, “AEW Dynamite,” will continue to air at 8 PM EST on TNT until January 2022, when it will move to TBS. 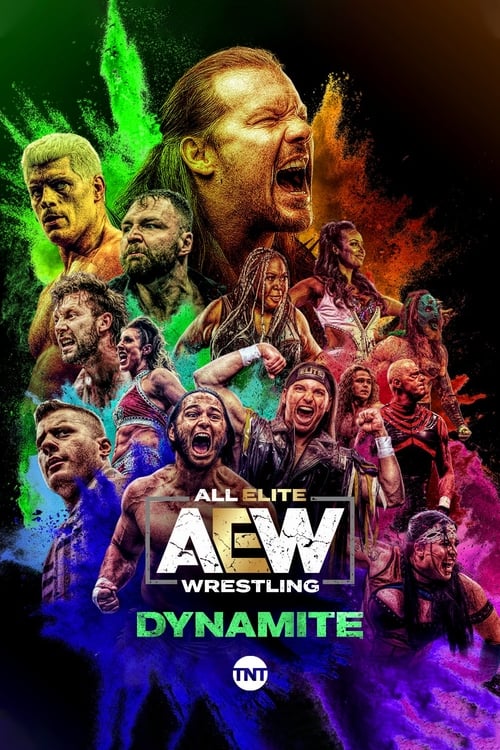 A world-class roster of diverse male and female wrestlers give fans a new wrestling experience for the first time in 20 years.

That’s not all for AEW, though, as the company announced “AEW: Rampage,” a Friday night show that will air at 10:00 PM EST and will be hosted, in part, by former WWE champ Mark Henry. Like “Dynamite,” this show will air on TNT until 2022, where it will shift to TBS.

The company’s PPVs can be purchased through Bleacher Report’s B/R Live platform in the U.S. and on Fite TV in Europe. “Double or Nothing” aired on Sunday, May 30, so you won’t have another PPV event until “All Out,” which will air on September 5, 2021.

AXS TV is the home of Impact Wrestling, formerly known as Total Nonstop Action (TNA,) but that’s long in the past these days! Impact has had its fair share of ups and downs throughout its life, and based on the excellent television they’ve been putting on since the pandemic started, we’re clearly in the midst of an “up” period for the company. You can also watch these broadcasts live on Impact’s Twitch channel, where you can also watch a 24/7 stream of curated, vintage shows from the promotion’s past. 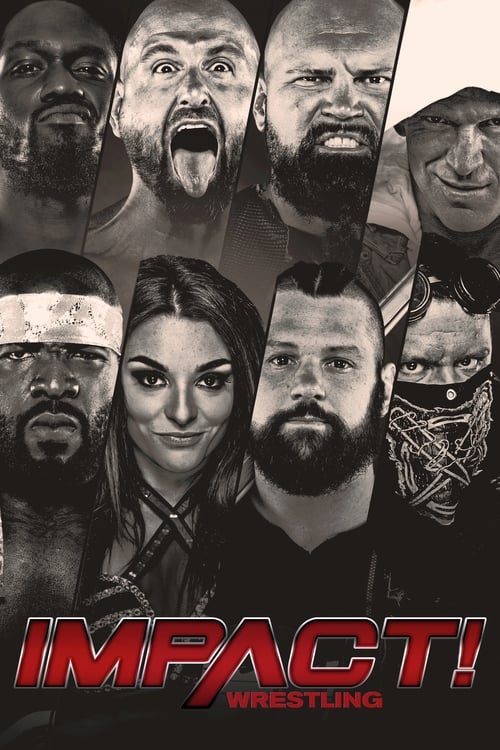 IMPACT WRESTLING offers a unique style of wrestling that features a blend of the traditional with high-flying athleticism and cutting edge action. IMPACT’s roster includes the biggest names in wrestling today, and the hottest new stars in the sport.

For PPVs, Impact offers Impact+, sort of like Impact’s own version of the dearly departed WWE Network. Not only can you watch live PPVs, but you can also watch past PPVs and episodes of programming dating all the way back to 2004.

The next tier of wrestling is just as fantastic as the others we’ve mentioned — it’s just a little harder to find them on TV compared to their brethren. Fite is the home for Ring of Honor, NWA Powerrr, and NJPW Strong, while MLW can be seen on a number of different platforms, including YouTube, DAZN, FuboTV, beIN Sports, and Vice TV.

Speaking of Vice, it’s home to one of the best pieces of wrestling content to come out in years, “Dark Side of the Ring.” This episodic series examines a tragic figure from wrestling’s past and lets viewers know the person behind the character. From Macho Man Randy Savage and Bruiser Brody to “Flyin’” Brian Pillman and New Jack, you’ll get an in-depth look at wrestlers’ personal lives and what demons they brought with them to the ring. 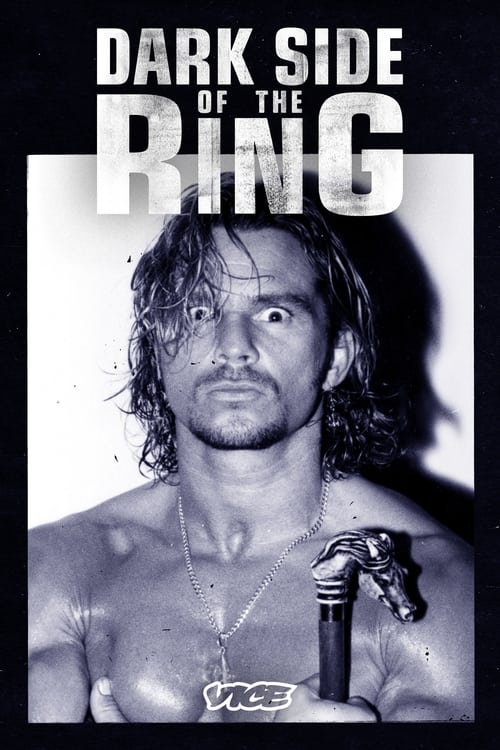 Finding truth at the intersection of fantasy and reality in the veiled world of professional wrestling.

You can watch Dark Side of the Ring on Philo, FuboTV, Hulu Live TV, AT&T TV, Sling Orange, and on Vice’s website. 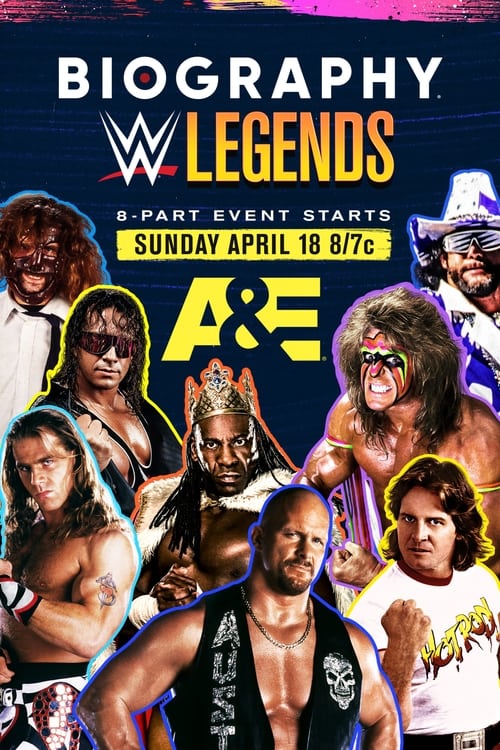 Biography (WWE Legends) is a television spin-off of the popular A&E series Biography. It focuses on biographies of WWE superstars and legends.

'Dark Side of the Ring' on Vice