It turns out people really, really like The Office.

In a report put out by ANTENNA, it was revealed NBC’s streaming juggernaut The Office almost quadrupled the amount of Peacock sign-ups compared to an average December weekend. It also drove more paid sign-ups for the service from a single release, including the start of the Premier League.

According to the report, Peacock Premium Plus, the ad-free, $9.99-a-month plan, saw 36% choose that option (9% more than normal). The Premium Plus plan allows for ad-free viewing to all nine seasons of The Office, making it the most familiar to former home Netflix.

While many opted to stream The Office via Peacock, others simply outright bought the show, which was helped by a discounted $29.99 promotion for the entire series. 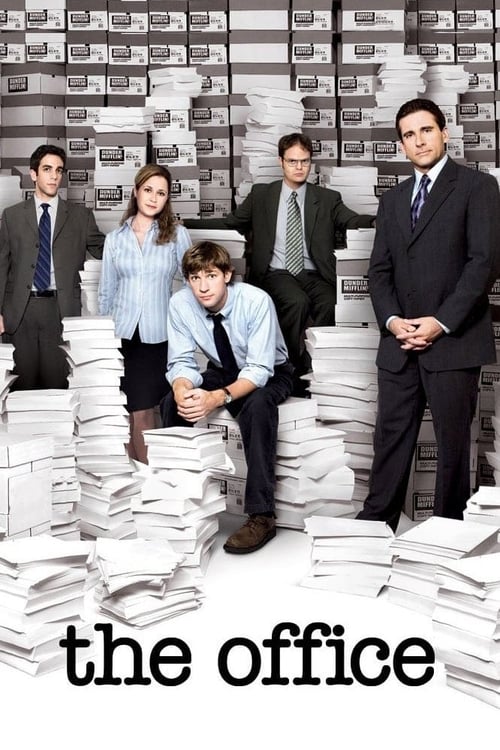 The everyday lives of office employees in the Scranton, Pennsylvania branch of the fictional Dunder Mifflin Paper Company.

Said ANTENNA, “46% of The Office TVOD transactions were for the complete series — with 93% of those purchases coming in via Apple’s $29.99 promotion. From a volume perspective, on January 1st, ANTENNA observed 177% more paid sign-ups to Peacock than TVOD transactions for The Office.”

Another interesting tidbit is that The Office’s total TVOD transactions on January 1 were 51% of what Tenet, the Christopher Nolan-directed film, did on its release date at $19.99. We’re not sure if that says more about The Office or Tenet — but it’s interesting.

Also notable is the relationship between existing Netflix subscribers who signed up for Peacock and their habits. While many signed up to Peacock for their Office fix, only a small percentage of users cancelled their Netflix subscription while running to Peacock.