Tubi to Launch Its Own Original Programming

After flip-flopping over the subject since 2019, Tubi is now set to launch its own original content this fall, according to an announcement by Fox.

While the report gives no initial details, Fox said Tubi will feature, “140 hours of animation, documentaries, and shows across multiple genres” that it will announce in the coming weeks. Fox’s announcement says that “Bob’s Burgers” animators Bento Box and “Masked Singer” producers Fox Alternative Entertainment will play a key role in developing original content for the platform. 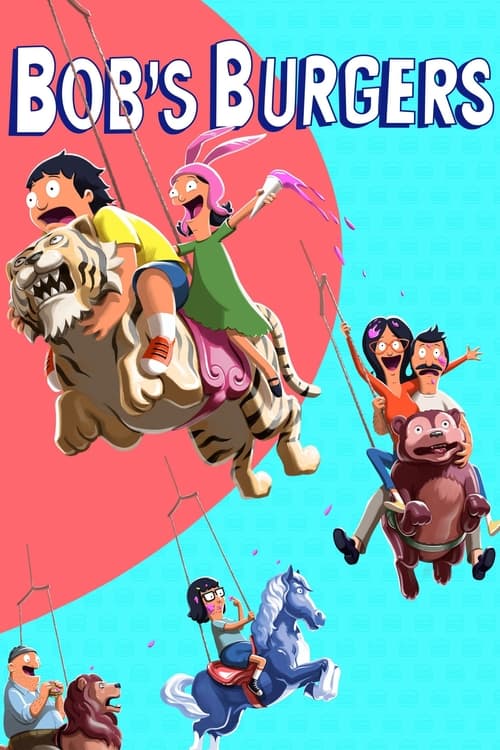 Bob’s Burgers follows a third-generation restaurateur, Bob, as he runs Bob’s Burgers with the help of his wife and their three kids. Bob and his quirky family have big ideas about burgers, but fall short on service and sophistication. Despite the greasy counters, lousy location and a dearth of customers, Bob and his family are determined to make Bob’s Burgers “grand re-re-re-opening” a success.

“At Fox Entertainment, we’re engaging every part of the company, including Fox Alternative Entertainment and Bento Box, to develop original titles for Tubi,” Fox Entertainment CEO Charlie Collier said. “Working together as one, we are combining all of our skills and talents with Tubi’s data-driven technology, to produce original content that speaks directly to Tubi’s passionate streaming audience.”

Fox acquired Tubi last year for $440 million to expand its content portfolio, and the deal has paid off in spades. Tubi’s viewership has grown consistently since Fox’s acquisition, to the point where Fox co-chairman Lachlan Murdoch said his network expects to “win in AVOD with Tubi” and said it could become a billion-dollar business.

At first, Fox didn't think Tubi would feature original content, saying that streaming services outside of Netflix and Amazon Prime Video couldn’t produce shows to the same level as HBO or FX. “Unless someone really thinks that they can make big bets on that watercolor show (like a Game of Thrones),” said Adam Lewinson, chief content officer for Tubi, “I don’t know that it’s the best bet to make from a programmer’s standpoint.” Two years later, that opinion has slightly changed, as Fox CFO Steve Tomsic said earlier this year the company would create original content that was “cost-efficient.”

Tubi wouldn’t be the first AVOD service to offer original programming, either. Earlier this year, Roku’s “The Roku Channel” announced “Cypher,” the platform's very first original program, which released on March 19. “Cypher” is independent of Roku’s purchased Quibi Originals content, which it acquired from the failed streaming start-up earlier this year. 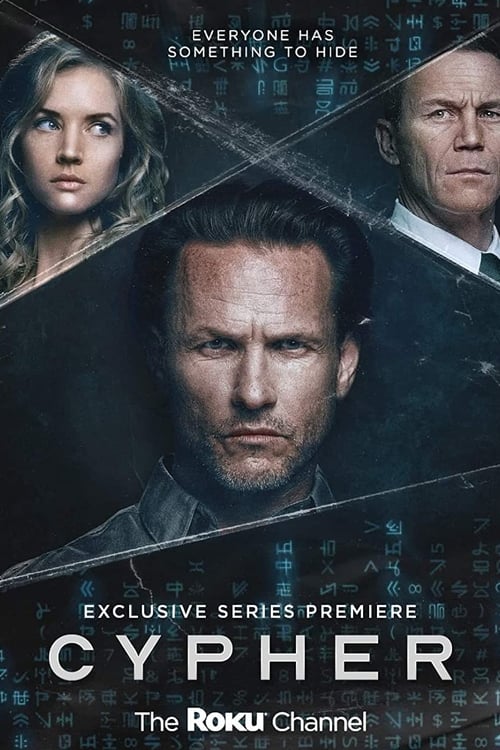 Will Scott, one of the FBI’s leading crypto-analysts is hired to crack a heavily coded document. He soon discovers it’s a hit list, putting him in the cross-hairs of the bad guys who want it back. Will must navigate the murky waters of loyalty and betrayal amongst an underground ring of hackers, hit men, and FBI agents - all as the clock ticks in pursuit of the latest targets.

Depending on how successful these ventures ultimately end up being, could we see other AVOD services jump into the original content game?