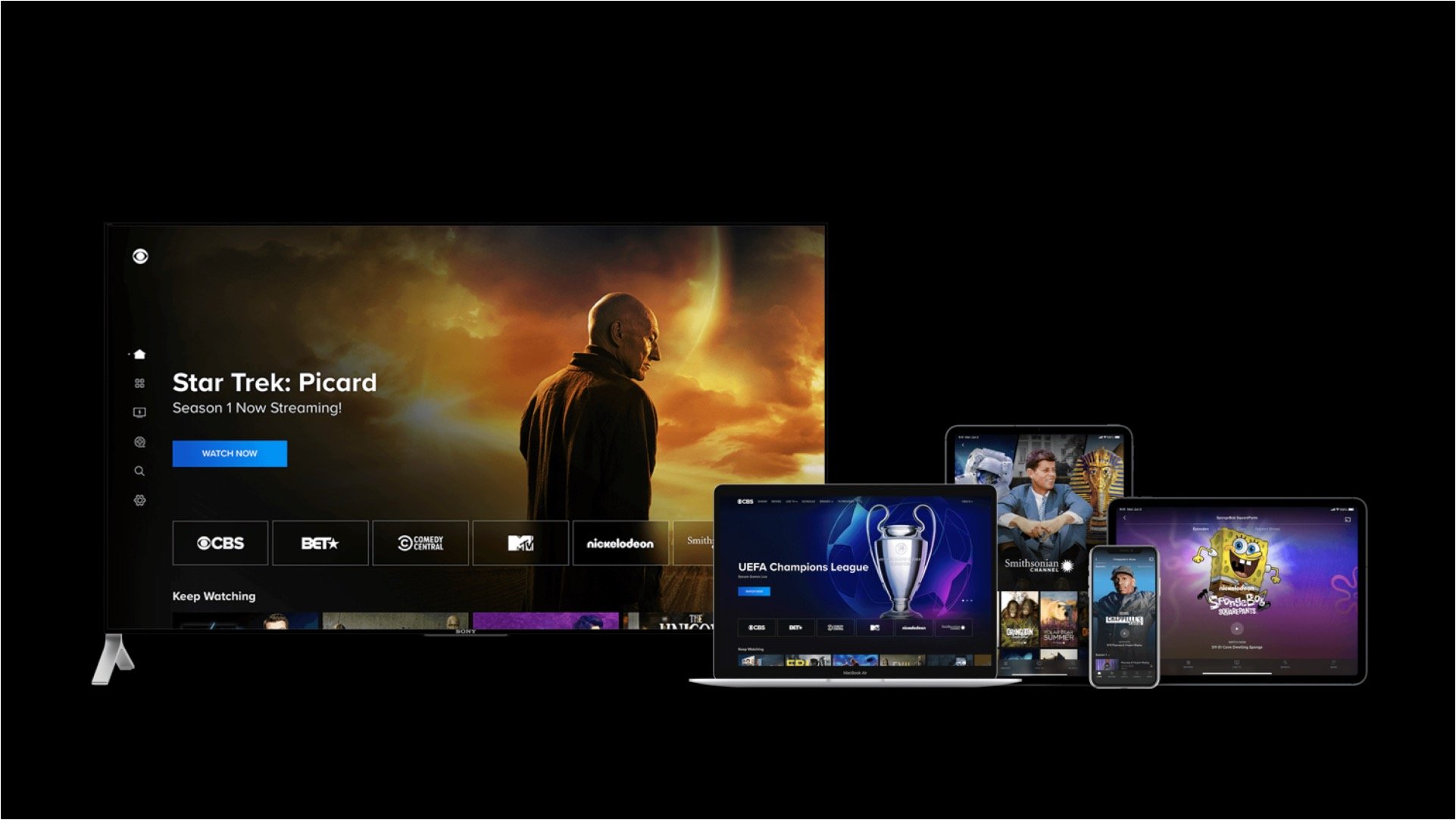 In the wake of announcing next year’s launch of Paramount+, ViacomCBS President and CEO Bob Bakish made it clear that streaming is a core component of the company’s strategy as it seeks to leverage its vast content assets. He discussed his vision during the virtual Goldman Sachs Communacopia Conference on Tuesday.

“We’re super excited about Paramount+ and see the service as really uniquely positioned, offering breaking news, live sports, and a mountain of entertainment,” he said. “There’s really going to be something for everyone to enjoy, enabling us to reach broad audiences across demographics with premium content.”

As we reported earlier, Paramount+ will be a rebranding of CBS All Access with the addition of TV shows and movies from the Paramount library and other properties, as well as new original series.

The company originally projected that its paid services — CBS All Access and Showtime — would have 16 million domestic streaming subscribers by year’s end. Instead, it reached that goal on June 30. “So we’ve now raised that target to 18 million subscribers,” Bakish said, representing 60 percent annual growth.

This is due in part to COVID-19 keeping people at home, but he contended that the growth is also a testament to “this unique combination of sports, news and entertainment. It’s originals including ‘Star Trek: Picard,’ and ‘The Good Fight,’” as well as the late-July addition of Viacom and Paramount content for what amounted to a preview of Paramount+ on CBS All Access.

Internationally, ViacomCBS plans to bring Paramount+ to Australia, Latin America, and the Nordics early next year, later expanding to other countries. The international service will include Showtime, and will have a different mix of content, including local programming. He expects it will be “more entertainment focused, because we don’t have the same portfolio of sports rights outside the United States.”

Bakish also sees a big role for Pluto TV, the company’s ad-supported streaming service. “This is going to be part of what will be an increasingly integrated streaming ecosystem,” he said. For example, if someone pauses a pay subscription, “we can capture them in Pluto and maintain monetization and be positioned for future remarketing.”

As part of its new strategy, ViacomCBS will continue to shed what Bakish described as “non-core assets.” Yesterday, the company announced a $500 million deal to sell CNET Media Group to Red Ventures LLC. It’s also looking to divest book publisher Simon & Schuster and the CBS Black Rock building in Manhattan.