Netflix’s supernatural hit “Stranger Things” will wrap up its fourth season with two super-sized episodes on July 1. The first volume of Season 4 arrived on the streaming giant on May 27 and now Eleven, Hopper, and the gang are back to finish what they started. Set in March 1986, eight months after the events of Season 3, the fourth season picks up in both Hawkins, California, and Russia as the crew battles foes new and familiar.

The final two episodes of the season will run 1 hour and 25 minutes and 2.5 hours, respectively. Since the upcoming fifth season will be the series’ last, enjoy all the supernatural action while you can!

Also coming to the streaming giant in July is the latest film from the filmmaking duo behind “Avengers: Endgame,” the Russo Brothers. In “The Gray Man,” which debuts on Netflix on July 22, the CIA’s most skilled mercenary, known as Court Gentry (Ryan Gosling), accidentally uncovers dark agency secrets. He then becomes a primary target and is hunted around the world by psychopathic former colleague Lloyd Hansen (erstwhile Captain America, Chris Evans) and international assassins.

Also arriving on Netflix in July is a series adaptation of the beloved video game and movie franchise “Resident Evil.” Set 14 years after a deadly virus caused a global apocalypse, the series follows Jade Wesker (Ella Balinska) as she fights for survival in a world overrun by infected creatures, while being haunted by her past, her father (Lance Reddick), and what happened to her sister Billie (Siena Agudong). The show will premiere on Netflix on July 14.

The closely guarded supernatural comedy series “Boo Bitch” also comes to the streamer in July. It stars Lana Condor and Zoe Coletti as two best friends during their senior year in high school. The story takes off when one of them wakes up — as a ghost. As if school isn’t hard enough! The eight-episode series launches on July 8.

Coming to Netflix in July: 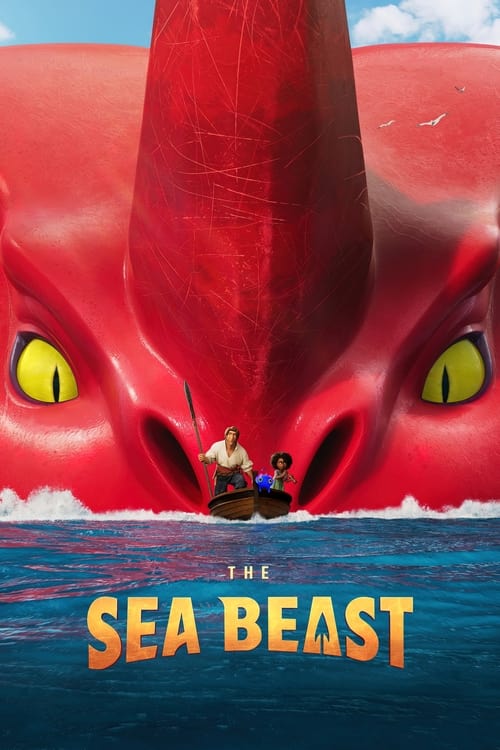 The life of a legendary sea monster hunter is turned upside down when a young girl stows away on his ship. 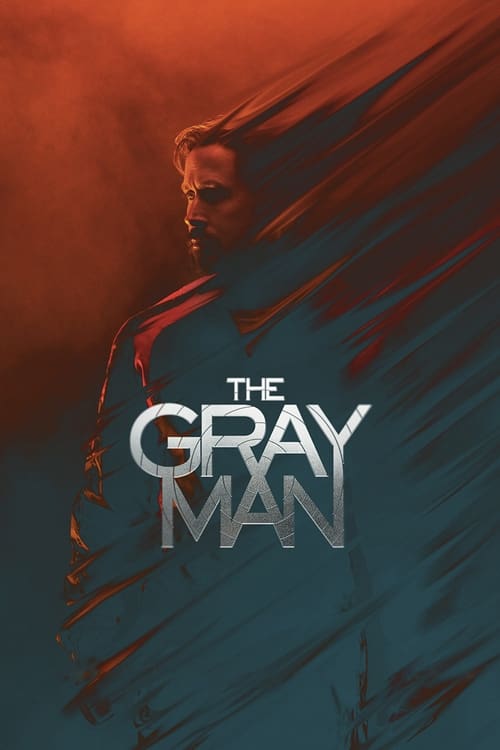 When a shadowy CIA agent uncovers damning agency secrets, he’s hunted across the globe by a sociopathic rogue operative who’s put a bounty on his head.