When Will ‘Black Widow’ Be Free for Disney+ Subscribers?

Back in March, Disney announced they would releasing their film “Black Widow” on Disney+ the same day it hits theaters. The film is slated to debut on Friday, July 9th, and like “Mulan”, “Raya and the Last Dragon”, and “Cruella”, will be available on Disney Plus Premier Access for $29.99. 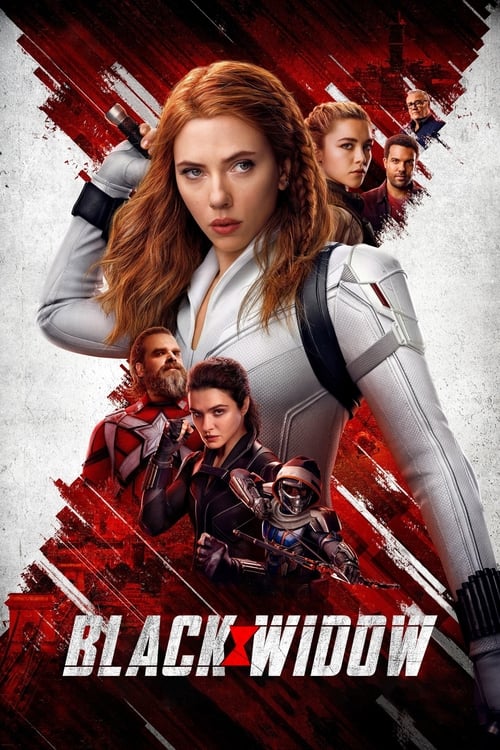 However, now we know, it will follow the same pattern as “Mulan”, “Raya”, and “Cruella” and become available free for Disney+ subscribers three months after its initial debut. That means that “Black Widow” will be available to stream included in your Disney+ subscription on October 6th.

During their Earnings Call in May, Disney CEO Bob Chapek explained that Premier Access exists, in part, to provide a viewing option to audiences who may not feel comfortable seeing a movie in a theater. “Black Widow” will be Premier Access’ biggest test yet.

It will be the first Marvel movie to hit theaters in over two years, and it’s widely expected to be one of the top box office draws of the year. If Disney+ can’t rake in the money with a Marvel film on Premier Access, they could reconsider the program going forward. They company plans to release Jungle Cruise starring Dwayne “The Rock” Johnson and Emily Blunt on Premier Access on July 30th.

Since debuting “Mulan” on Premier Access, Disney has remained tight-lipped about how the film performed on the platform. CFO Christine McCarthy has been on the record simply saying “we are very pleased with what we saw over the 4-day weekend,” but haven’t shared any further details.

Disney+ is a video streaming service with over 13,000 series and films from Disney, Pixar, Marvel, Star Wars, National Geographic, The Muppets, and more. It is available in 61 countries and 21 languages.