Whether you know it or not, Peacock is the streaming home to one of the biggest phenomenons in television right now, and on Tuesday the streamer announced when subscribers would be getting the new season. The service confirmed that the fourth season of the Taylor Sheridan created western drama “Yellowstone” will hit the platform on March 28.

If you can’t wait until then, you can stream it on-demand with a 7-Day Free Trial of Philo.

Though the show airs on cable’s the Paramount Network, since “Yellowstone” premiered in 2018, before CBS All-Access and Paramount+ launched, NBCUniversal owns the streaming rights to the series. The first three seasons of the show are currently available to stream on Peacock, and the fourth will come later this month. Season 4 wrapped up its fourth season the Paramount Network in January.

The show follows the Dutton family who has run the Yellowstone/Dutton Ranch for six generations. Kevin Costner plays patriarch John Dutton and he is joined in the cast by Luke Grimes, Kelly Reilly, Wes Bentley, Cole Hauser, and more.

Though Paramount+ doesn’t have the streaming rights to “Yellowstone,” it does own the rights to the rest of the show’s cinematic universe. The streamer wrapped up the first season of prequel series “1883” earlier this week and has already announced a renewal for a second season.

Paramount has also announced that they will bring two more spinoffs to the platform, “6666” and “1932;” the former focusing on another modern-day ranch, while the latter will look at the Dutton family during the times of Western Expansion, Prohibition, and the Great Depression. 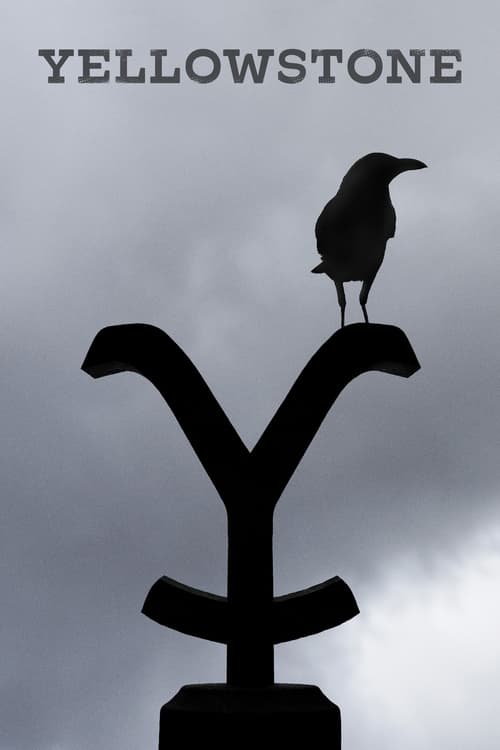