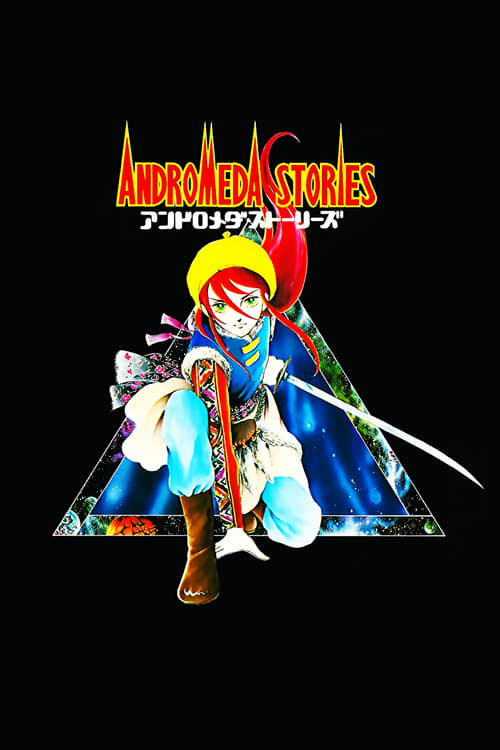 In the Andromeda galaxy there’s a planet of a highly developed human civilisation. The gentle Prince Itaka and another kingdom’s beautiful Princess Lilia are about to enter a love-marriage and take over the throne, when they discover a strange object on the nightsky. Later it lands on the planet, and an alien, mechanic civilization invades King Itaka’s peaceful country making nearly everybody their slave. On a fateful night Queen Lilia gives birth to twins, and to avoid misfortune, the nanny Tarama takes one of the babies away, and entrusts it to the gladiator Balga. They still don’t know, that the children were born with strong powers, and hold the key to the fight against the enemy that’s searching to destroy every human civilisation on the planet… (from myanimelist)