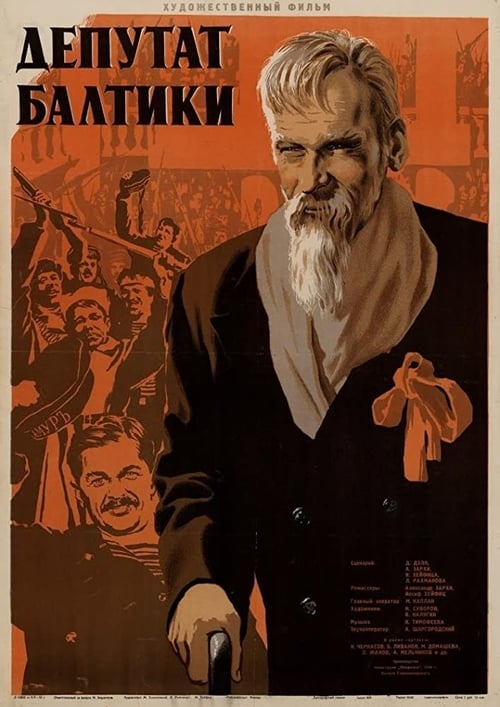 A film based on the life of the Russian scientist, Klement Timiriazev, who taught at Cambridge and Oxford and was awarded the Newton Mantle for his work. Timiriazev, one of the few outstanding Russian scientists who (publically) backed the Soviets in their revolutionary campaign, was later elected a delegate to the Leningrad Soviet by the sailors of the Baltic fleet. There he denounced his fellow scientists for failing to aid the Soviets and predicted that such aid would come.