Boo to You Too! Winnie the Pooh 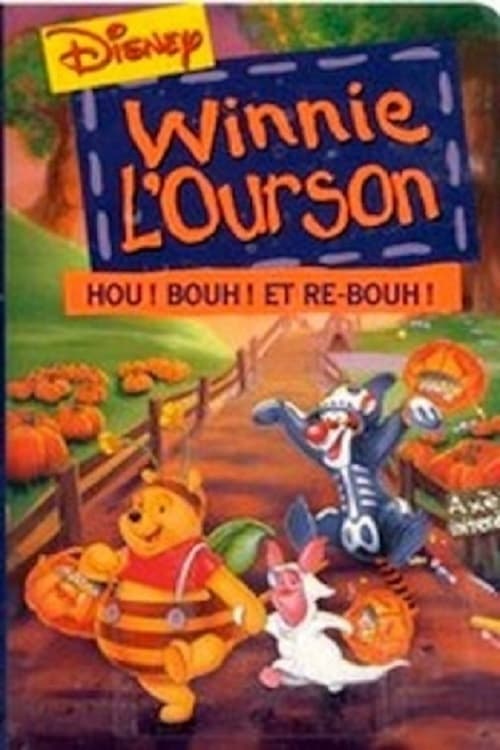 Om Boo to You Too! Winnie the Pooh

It is Halloween in the Hundred Acre Wood, and while Tigger is excited at the prospect of being scared this Halloween, Piglet is too afraid to take part in the festivities. After wreaking havoc in Rabbit’s garden of pumpkins, and as nightfall brings a thunderstorm, the terrified Piglet retreats to his home, declaring he will not join Winnie the Pooh, Eeyore and Tigger for Halloween. To compensate, Pooh declares they shall have an unfrightening “Hallo-Wasn’t” for Piglet’s sake, much to Tigger’s dismay. However, when Pooh, Eeyore, and Tigger arrive at Piglet’s house later in the evening dressed as “Spookables”, Piglet mistakes them for actual Spookables and flees into the night to warn his friends; seeing the Piglet-shaped hole Piglet made in the wall in his panic to escape, the three believe Piglet to have been captured by Spookables himself, and set off to rescue their friend.

Hvor kan du se Boo to You Too! Winnie the Pooh på nettet?