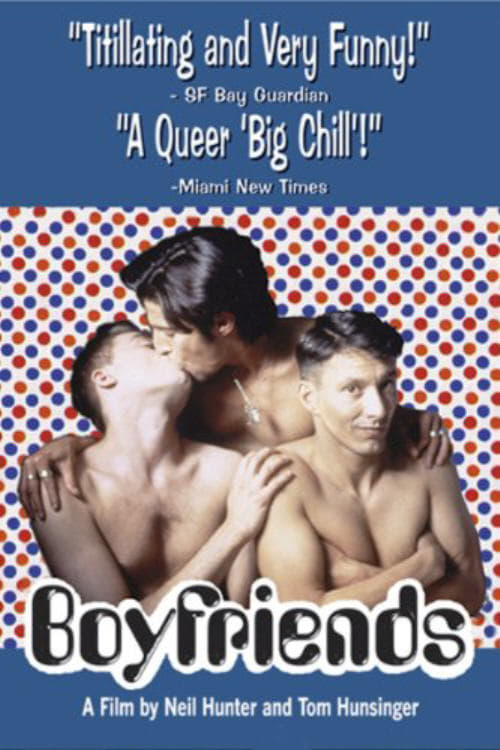 Paul, Matt, and Will (in their 30s) have been friends for years. They converge at the seaside for the weekend, each with a boyfriend in tow. Paul is with Ben, his companion of five years: their relationship is on the rocks after months of Paul’s moodiness since his brother Mark died. Matt brings Owen, whom he’s dated for three months and wants to live with; to everyone else, they seem singularly.