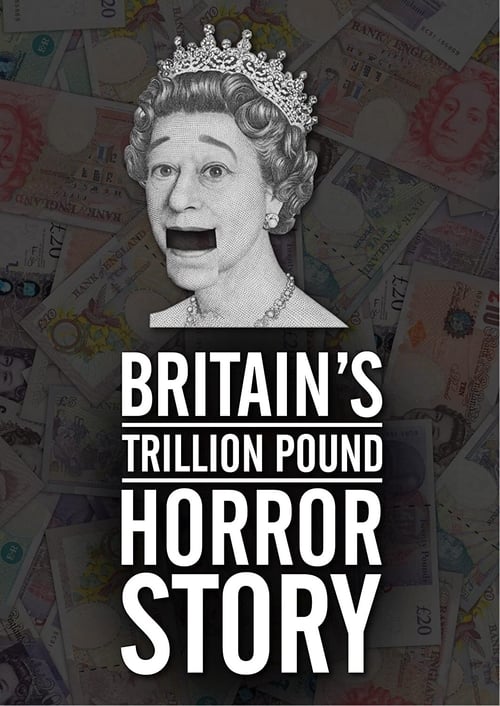 Britain needs a revolution, and it starts here. Martin Durkin’s explosive feature-length documentary reveals Britain’s nightmare £4.8 trillion national debt. Durkin blames the obscene profligacy of Britain’s bloated, parasitic State. Incontinent public spending has changed the shape of Britain. It has crippled the productive economy and stolen our children’s future. Incredibly, the public sector in Britain is now bigger than the private sector. That’s an almost Communist level of state control. And as with all Communist countries, it has left its citizens needlessly impoverished, unhealthy, ill-educated and poorly housed. The film features interviews with senior politicians and economists (including four ex-Chancellors of the Exchequer) and illustrates its arguments with sketches, cartoons and location filming in Britain and Hong Kong.