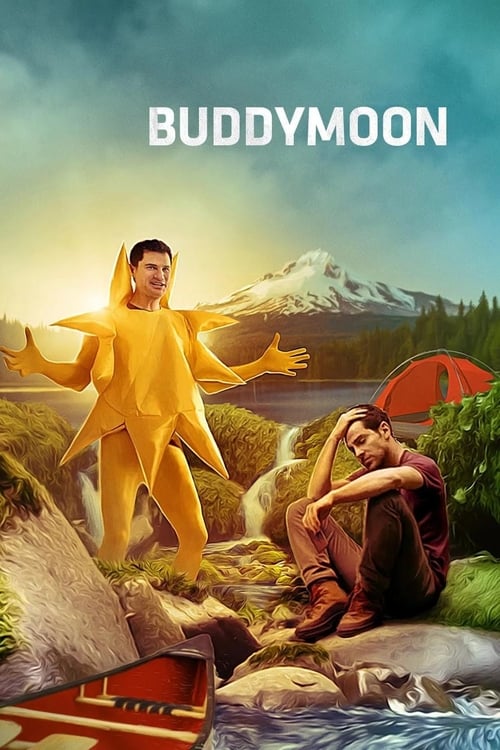 When David is left by his fiancé just days before the wedding, Flula, his relentlessly upbeat best man, insists that the pair go on David’s previously planned honeymoon: a seven-day backpacking trip through the breathtaking mountains of Oregon. Their adventures are bookended with passages from William Clark’s diary describing his friendship with Meriwether Lewis and the terrain they crossed during their expedition.