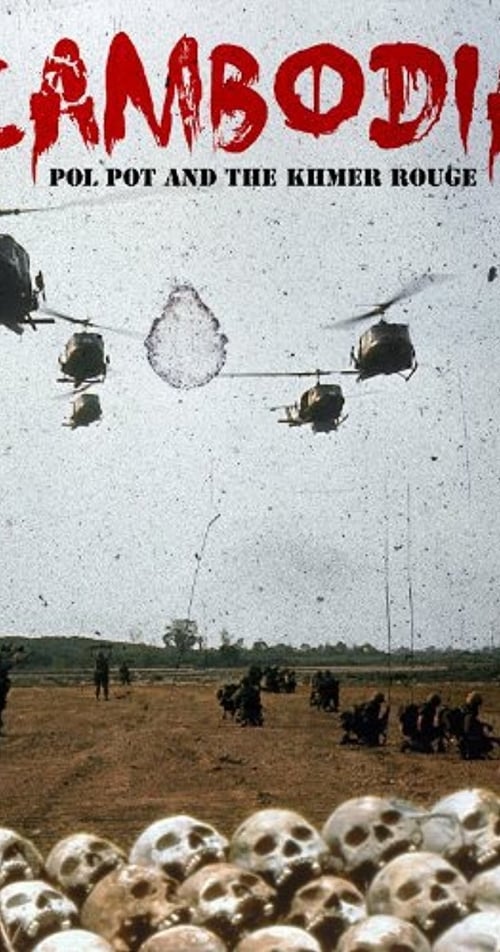 Between April, 1975 and January, 1979, Pol Pot and the Khmer Rouge were responsible for the deaths of 1.7 million people in Cambodia. A quarter of the population were wiped out in one of the most brutal and virulent genocides of the twentieth century. This new film explores the life of Pol Pot, the ever-smiling, obsessively secretive leader of the Khmer Rouge. What drove him to inflict such a radical experiment on his own people? How did the Khmer Rouge turn from a band of nationalist revolutionaries into a ruthless killing machine? And why did the West stand by and let it happen?  As an international tribunal in Cambodia finally brings the surviving leaders of the Khmer Rouge to justice, it’s time to re-examine the gruesome legacy of Pol Pot.