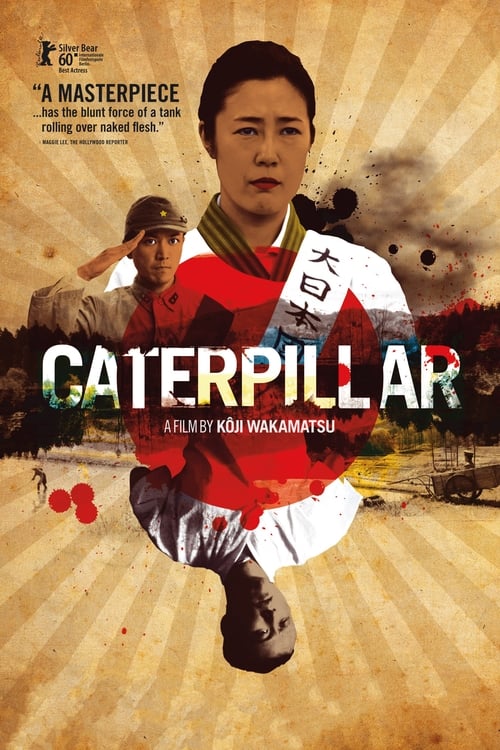 During the Second Sino-Japanese War, in 1940, Lieutenant Kurokawa returns home as a honored and decorated soldier but deprived of his arms and legs lost in battle. All hopes, from the villagers and women to close family members, turn to Shigeko, the Lieutenant’s wife. She must honor the Emperor and the country in setting an example for all by fulfilling her duty and taking care of the ‘god soldier’. Kurokawa prior to leaving to fight in the war regularly beat and berated his wife for her barrenness and inability to bring him a son. When he returns home as an amputee with no hearing and no speech, his wife dutifully attends to him, even though he shows little appreciation for her dedicated care. His main concerns are getting fed and getting sex. Even in his own degraded condition, he manages to berate his wife. Eventually, though, his own memories infiltrate and he is haunted by his horrible, sadistic deeds, performed while in the duty of the Japanese military.