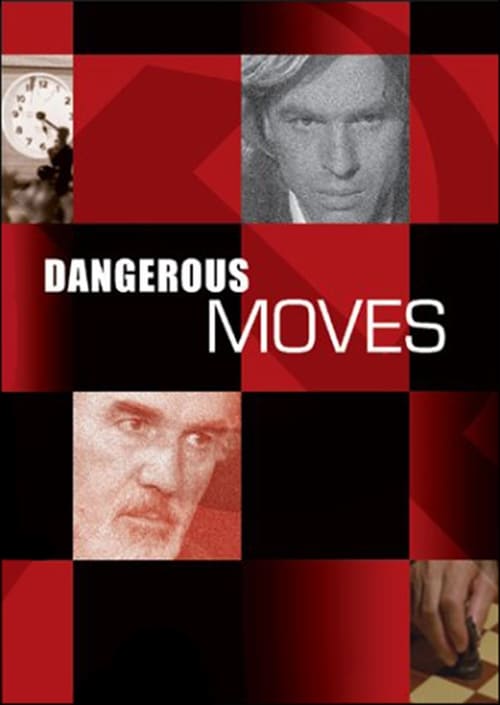 World Chess Champion Akiva Liebskind (Michel Piccoli) faces his former pupil Pavius Fromm (Alexandre Arbatt), who defected to the West from the Soviet Union five years earlier, for the World Chess Championship in Geneva, Switzerland. The tension and strategies between the players draw parallels to the political conflicts and ideologies between East and West during the Cold War.