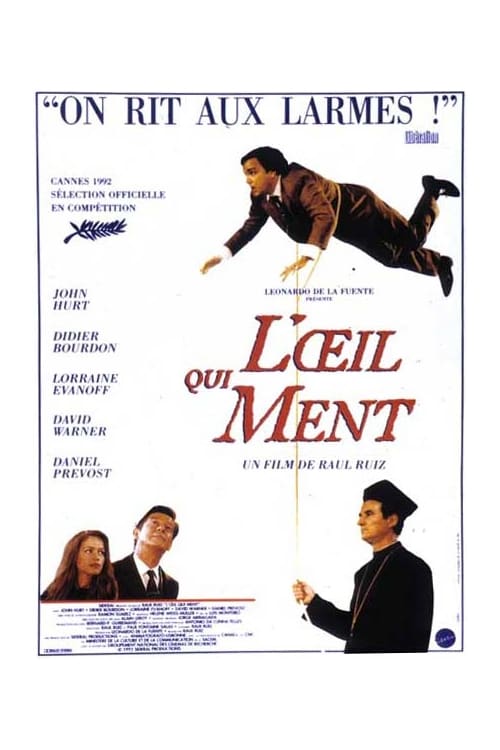 In this mystical comedy, Felicien has traveled to Portugal from France soon after the end of the First World War. It seems that his recently deceased father had invested a lot of money in a factory located in a remote village, and he has come to evaluate that investment. He gets some clues to the real situation in the town when the man driving his coach refuses to go any further and leaves him on a section of road which is practically paved with abandoned crutches. After a short trek, he meets up with the local dignitary who is to show him around, and he meets a priest and an artist. The priest gives a further clue to the events taking place in the village when he indicates that he’s completely exasperated with the endless miracles that seem to be taking place. From that point onward, amazing coincidences, visions and miracles take place in great numbers.