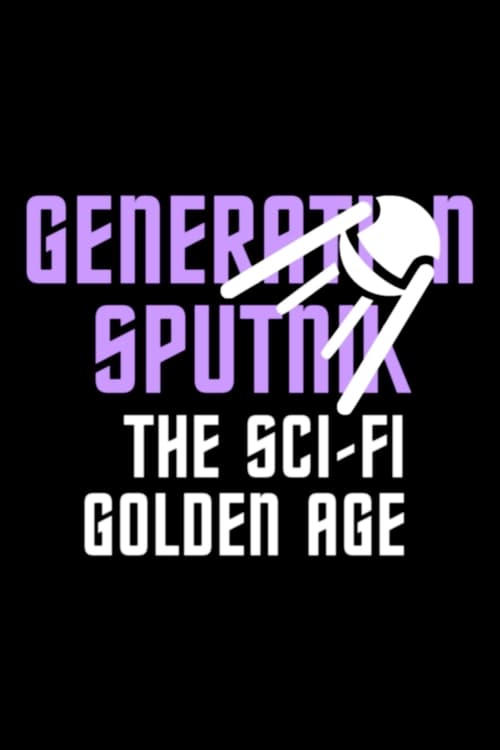 From 1957 —the year in which the Soviets put the Sputnik 1 satellite into orbit— to 1969 —when American astronaut Neil Armstrong walked on the surface of the moon—, the beginnings of the space conquest were depicted in popular culture: cinema, television, comics and literature of the time contain numerous references to an imagined future.