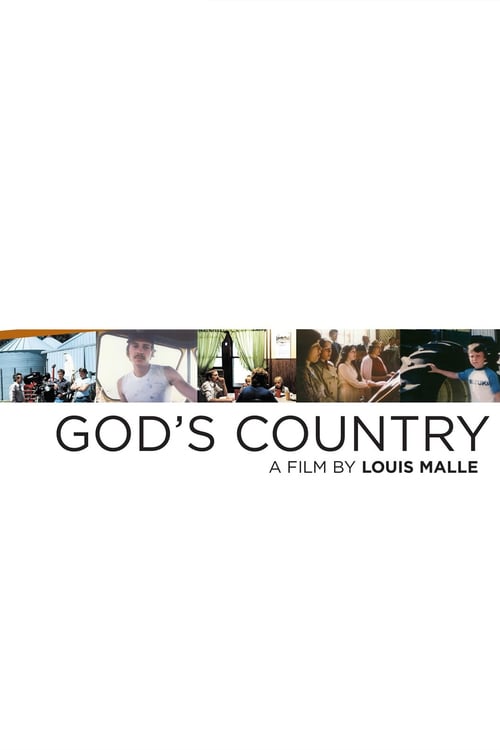 Original footage of the prosperous farming community of Glencoe, Minnesota — 60 miles west of Minneapolis — was filmed in 1979 for a PBS documentary. But for the next six years, Malle was too busy with other projects to finish this work. He returned in 1985 for a follow-up and found the community reacting to the mid-eighties crisis of overproduction in farm country. With weekly foreclosures on family farms and many families moving to the south, Malle documented a sense of frustration and apprehension from the same participants he had befriended in better times only half a decade earlier.