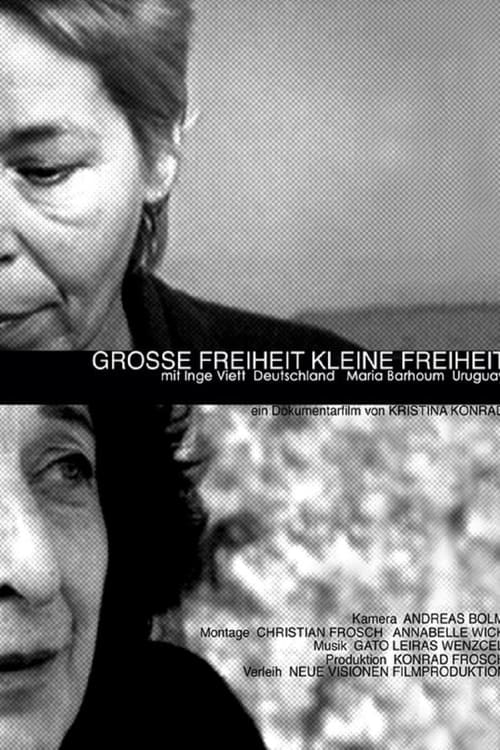 Two women fought with uncompromising conviction to change the world in the late 1960s - Inge Viett as a former member of the RAF in Germany, Maria Barhoum as former member of the FAU in Uruguay. In 1999, they met in Cuba, a country that seemed to mirror many of their questions, hopes and fears. The film looks at their real lives and different roads to exile; two utopian visions sought under very different conditions on separate continents. It is a double portrait of two extraordinary women that succeeds in avoiding the twin pitfalls of condemnation and glorification.