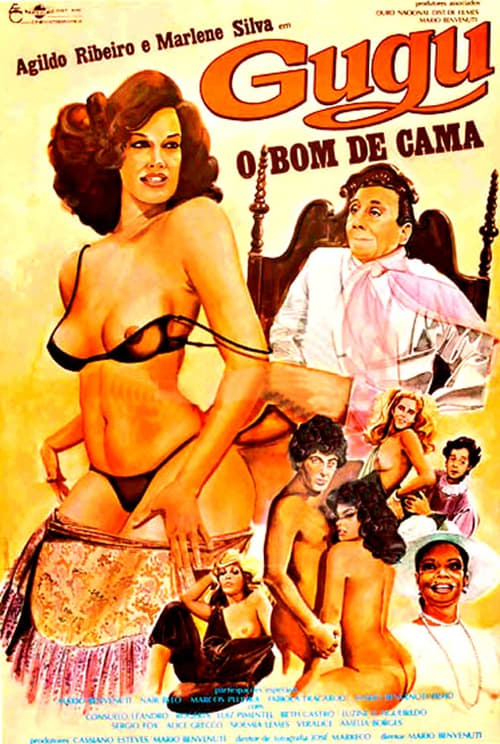 Gugu is a homosexual dressmaker who works with his mother in her studio. She does everything to get him married and after much insistence, he agrees to marry Sônia, with whom he has a son. One day, couldn’t take that dubious situation any longer, he left his wife and moved to Rio de Janeiro, where he set up his own studio, finally living the life he always wanted. After a few years, he receives the news that his wife has passed away and he returns to his homeland, meeting his son Régis, also a homosexual dressmaker. They both move in together but, ashamed of their sexual preference, they hide it from each other. This leads to many humorous situations, as the two are constantly harassed by women from whom they always try to get away.