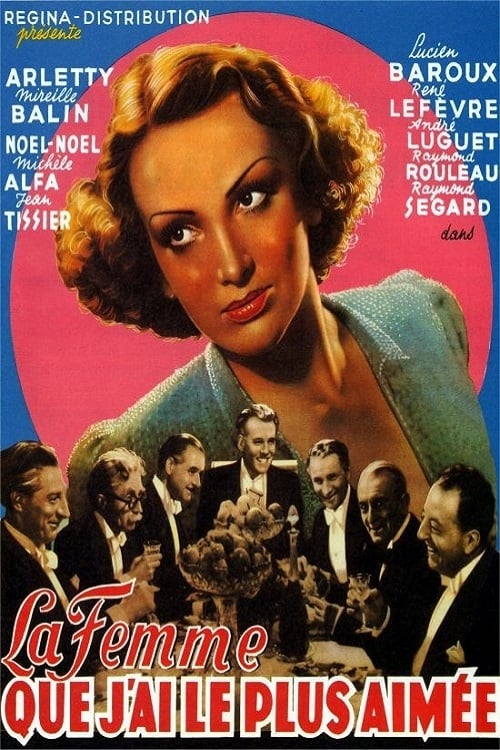 Claude is a young man whose girlfriend has just broken up with him. Feeling unable to overcome the pain, Claude has no other idea than to end his life. Back home, he finds five middle-aged or elderly men sitting at the dinner table but he refuses to join the guests and goes upstairs to his bedroom. The worst is prevented thanks to a servant who has caught sight of Claude’s revolver. Claude ‘s uncle joins his nephew and manages to persuade him not to take action. He takes him downstairs to the dining room where each in turn, the five guests start telling their own story. For it happens that they too once had their heart broken and that they too once wanted to die for love.