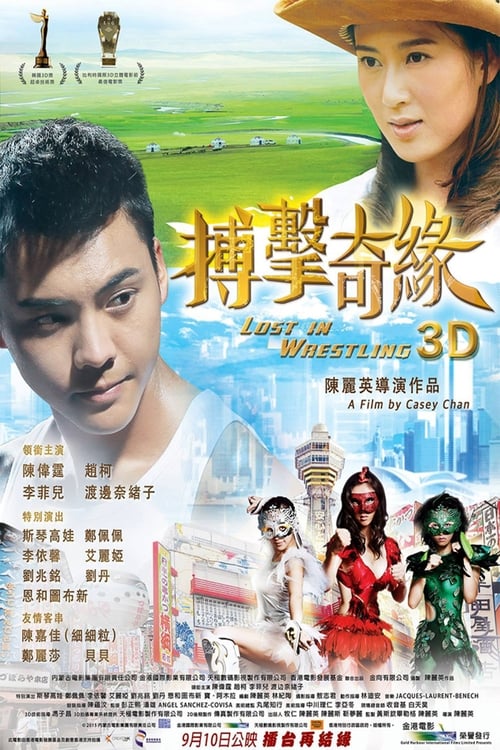 Female Mongolian wrestler, Na Ren, was invited to participate in a women’s wrestling show in Japan. The show host, Boss, instantaneously changed the competition to mud wrestling and Na Ren was forced to compete. Later on, Na Ren discovered that Boss was actually her childhood playmate, Chi Na Si, who was banned from Sumo wrestling five years ago. Knowing that Boss had deceived her, Na Ren was nonetheless determined to awaken his consciousness and good heart through love.