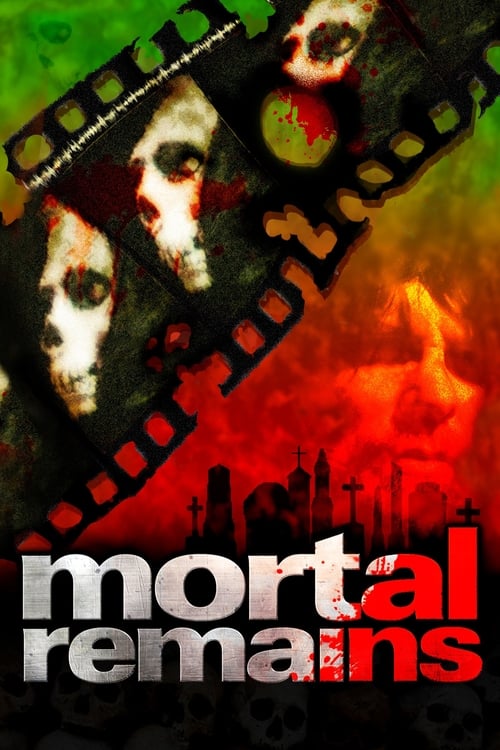 A docu-thriller that sets out to uncover the details surrounding the life, brief career, and mysterious death of horror filmmaker Karl Atticus, referred to by some as the forgotten father of the “slasher movie.” The film includes interviews with various horror historians and aficionados including Eduardo Sanchez (director of The Blair Witch Project), who posits the question: Why, for 40 years, has the story of Karl Atticus been all but eradicated from the annals of cinema history?