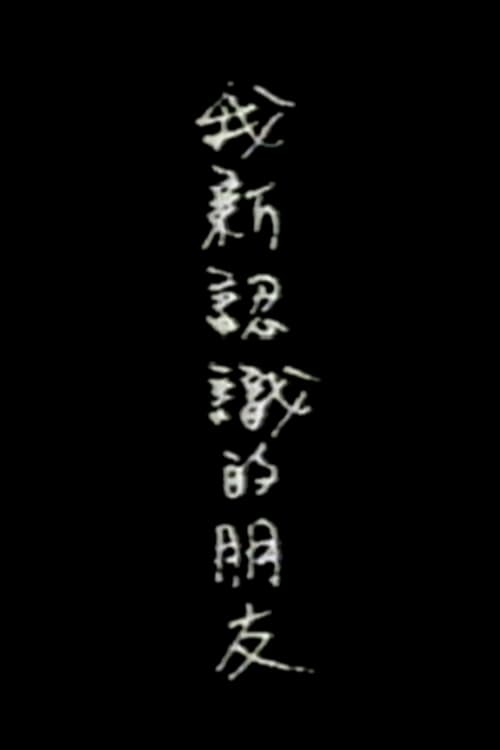 Tsai interrupted his pre-production for The River to make this pioneering documentary for Taiwan’s nascent AIDS-awareness campaign. Ignoring instructions to ‘play down the gay angle’, he centres the film on his own very candid conversations with two HIV+ young men. Sadly the identities of the interviewees have to be concealed, and so the freewheeling camerawork focuses most often on Tsai himself; but the sense of rapport between the director and his ‘new friends’ is palpable and very moving, even to Western viewers already only too familiar with these issues.