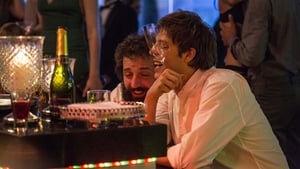 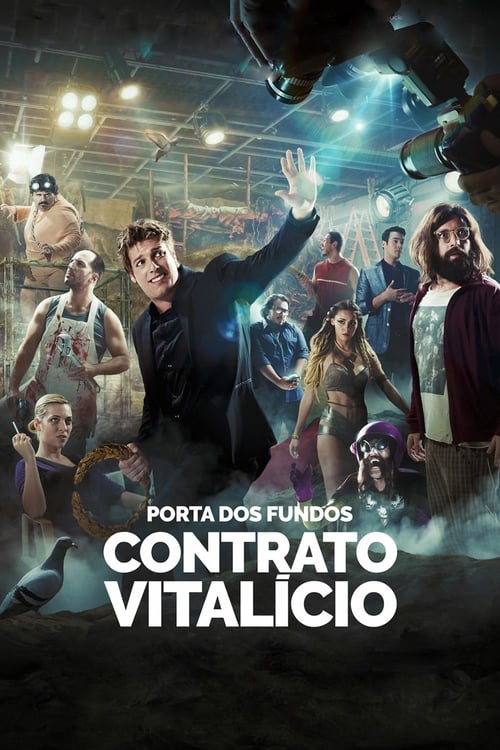 Two friends, filmmaker Miguel and actor Rodrigo, win the grand prize of the jury at the Cannes Film Festival. After drinking too much, Rodrigo signs a lifetime contract to star in Miguel’s next film. Miguel mysteriously disappears and comes back ten years later proposing to make a delirious film retelling his adventure in the years he’d been gone. Rodrigo is already famous and fears risking his career, but he has no alternative but to comply.