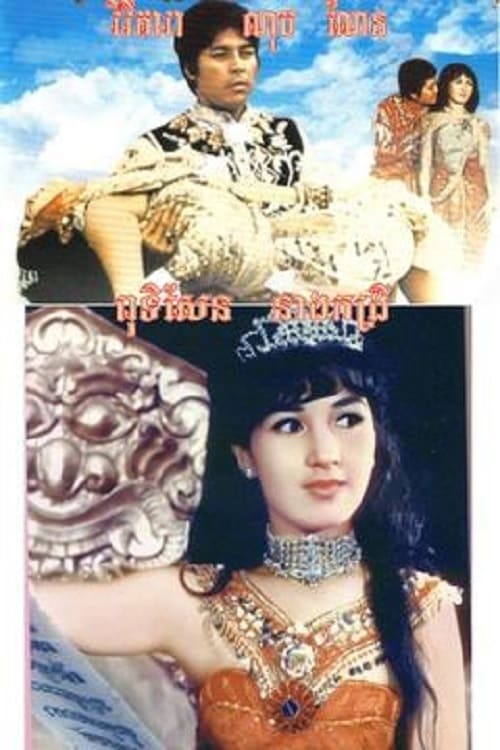 Twelve sisters who escaped at the start of their human-eating mother, are marry at the same time the king. But the ogress craves revenge and deceives the king as an attractive woman. The ogress ensures that the twelve sisters lose their eyesight and are imprisoned in a cave. Where they eat their own children to survive. Only the little Puthisen, the son of the youngest sister, is spared. Puthisen grows then into the cave from child to young man. As a young adult he decides to liberate his mother and the eleven aunts.