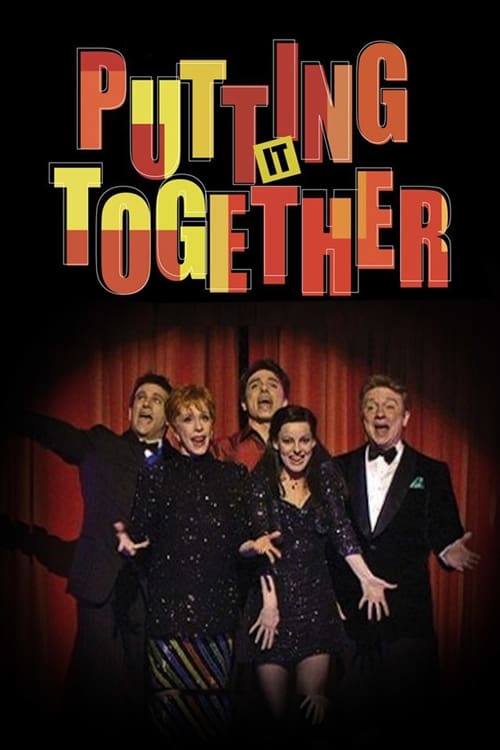 Om Putting It Together

An all-star cast performs the music of one of the greatest composers of our time… Stephen Sondheim. Anxiously anticipated by the myriad fans of the legendary composer, Putting It Together marked the return of Carol Burnett to the Broadway musical stage for the first time in over 35 years. Stephen Sondheim has won a record seven Tony Awards for his songwriting, and the Pulitzer Prize for Sunday in the Park with George. His Broadway smash shows and movies include Gypsy, A Funny Thing Happened on the Way to the Forum, Sweeney Todd, Dick Tracy, and West Side Story. This Cameron Mackintosh stage production was captured live in performance during its Broadway run and recorded in high definition with a widescreen format using ten cameras and over 40 microphones.