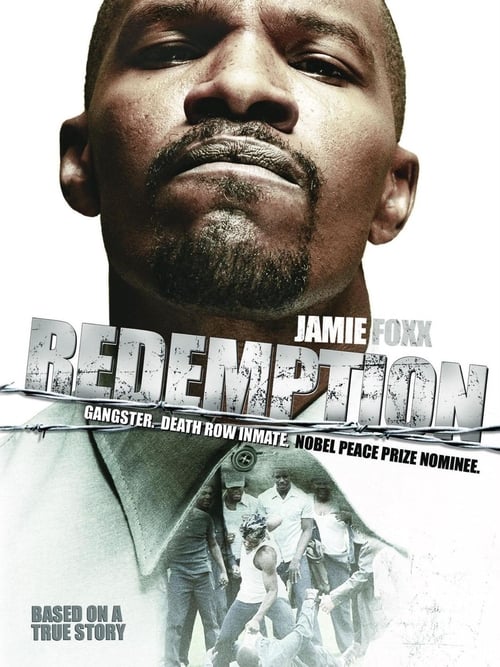 Redemption tells the story of Stan “Tookie” Williams, founder of the Crips L.A. street gang. Story follows his fall into gang-banging, his prison term, and his work writing children’s novels encouraging peace and anti-violence resolutions which earned him multiple Nobel Peace Prize nominations. After exhausting all forms of appeal, Tookie was executed by lethal injection.