Run If You Can 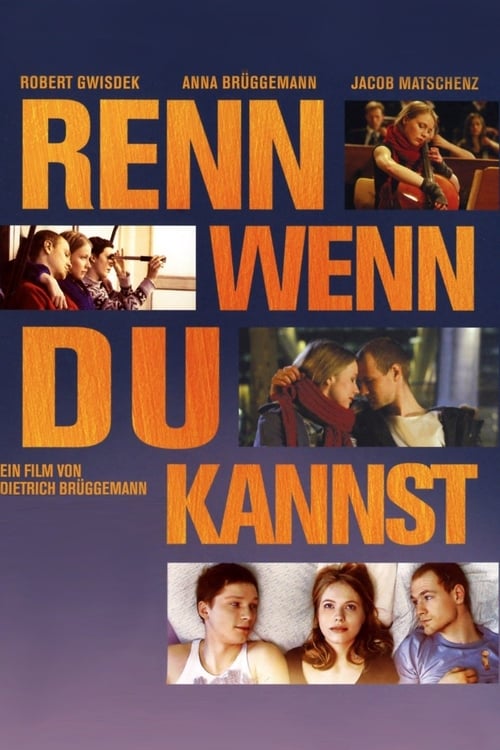 Om Run If You Can

An independent tragicomedy, Run If You Can is the debut feature for director Brüggemann who, along with his sister, also wrote the compelling screenplay. Forced to spend the rest of his life in a wheelchair, Ben is deeply desperate, despite his humor and vivaciousness. When he meets Christian, his new assistant, Ben treats him like every other helper he’s had. Things suddenly change when Christian meets Annika, “the cello player” whom Ben has been observing from his window for years. The three become close friends, putting Annika in the middle of an emotional, and somehow dangerous, ménage à trois. While conquering Annika is nothing very serious for career-focused Christian, Ben’s love for Annika reminds him of his past and forces him to face his most remote fears. A character-driven story, Run If You Can owes much of its power to the actors’ performances, especially Robert Gwisdek’s outstanding interpretation of Ben.

Hvor kan du se Run If You Can på nettet?