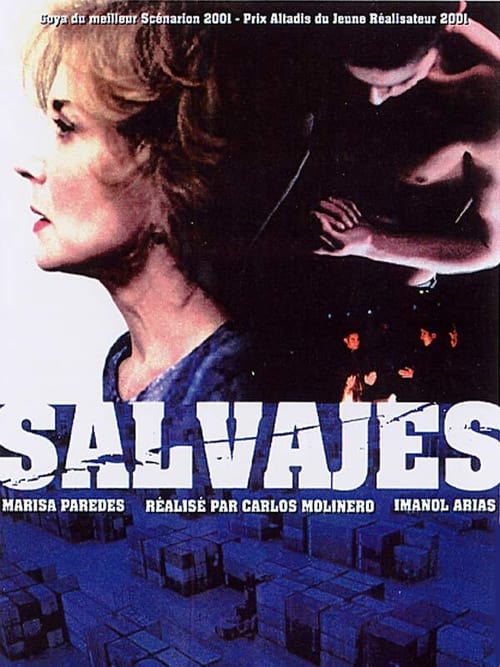 Spanish drama about anti-immigrant racism and family problems. Berta is a single nurse raising her deceased sister’s three teenage children in a Spanish port city. The two boys are neo-Nazis with a flaming hatred for African immigrants, and the girl has a boyfriend who runs an underground business smuggling illegal aliens from Africa. Into this time bomb comes a cop, Eduardo, who is investigating the vicious assault of a black man. He and Berta fall for each other and make tigerish love in scenes that are much hotter than you might expect from middle-aged actors.