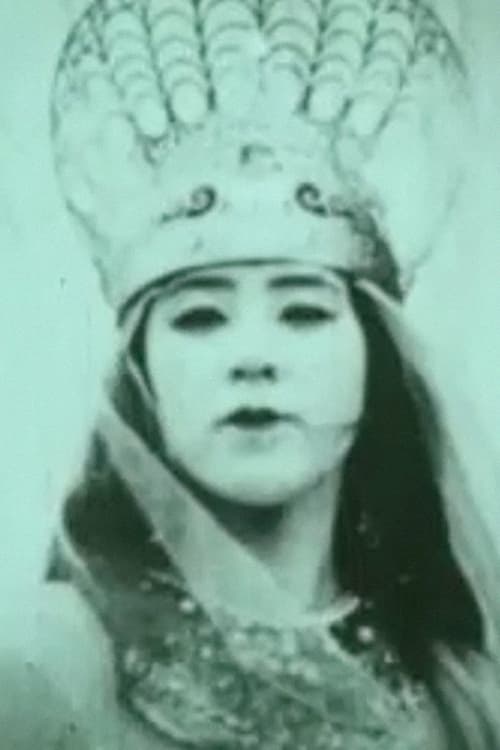 Before Masaoka Kenzō became one of Japan’s main animation pioneers, he directed two live-action featurettes full of special effects, both considered lost. Until this abridged version of the children’s fairy tale Sea Palace was found, now restored by the Kobe Planet Film Archive with the support of IFFR. A sensation for animation lovers.