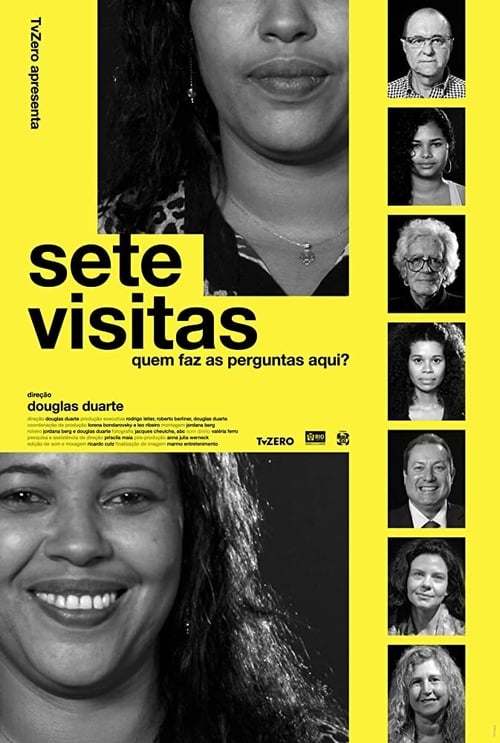 How much theatricality is there in an interview-based documentary? On one side, someone answers. On the other side, someone asks questions – usually away from the camera eyes. But what would happen if also filmed the interviewers? And if the respondent also had the right to ask? And if the parties never met? What if instead of a glimpse into someone’s life, we had several? ‘Seven visits’ is a film about questions. And about the act of being interested in the other.