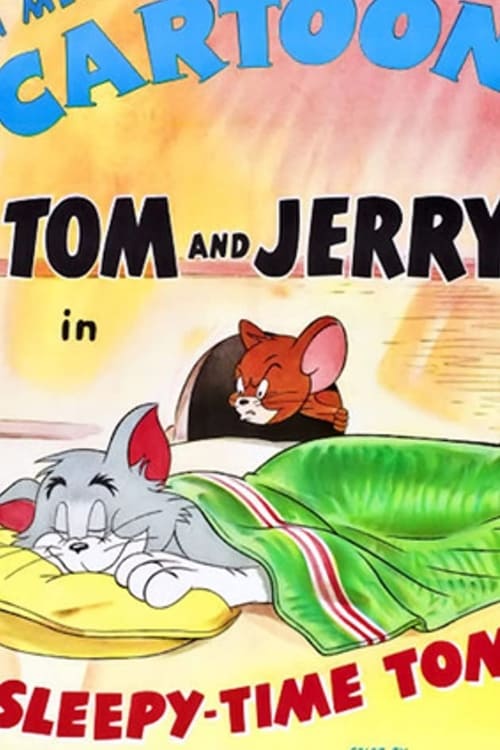 Tom has been out late carousing with his chums. When he gets home, a slimmed-down Mammy won’t take any excuses, and insists he stay awake; Jerry, overhearing, thus tries a number of schemes to get Tom to sleep. Not that he has to push hard; Tom tries drinking a giant pot of coffee, then keeping his eyes open with toothpicks and tape, and finally gives up and paints eyes on his lids. This fools Mammy, but not Jerry, who erects a series of Burma-Shave style signs leading Tom into the nice comfy bed, where Mammy discovers him and tosses him out just as his pals happen by for another night on the town.