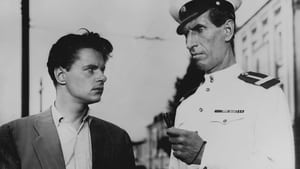 Street Is Full of Surprises 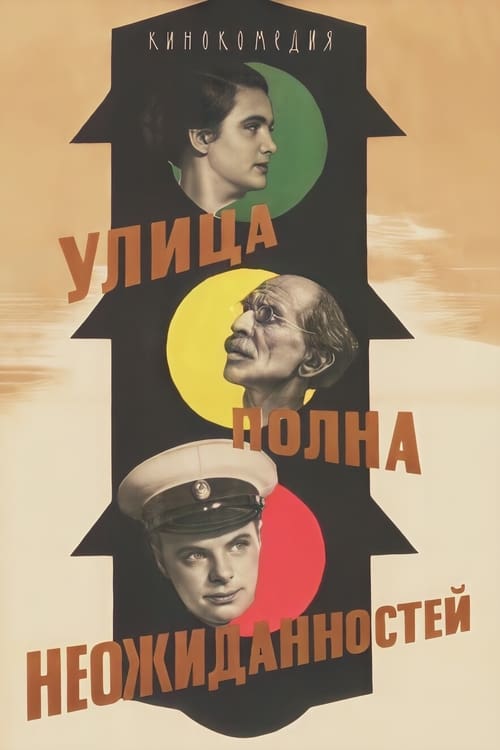 Om Street Is Full of Surprises

Chief accountant Porfiry Petrovich Smirnov-Alyansky, who took a good walk on the anniversary of his colleague cashier Ivan Zakharovich Vodnev, climbs into the traffic controller’s booth and disrupts traffic on one of the streets of Leningrad. However, the guard Vasiliy Shaneshkin mistakenly delivers to the police station not an escaped offender, but a quite decent cashier. In addition, Vodnev, offended by the police, turns out to be the father of the bride Shaneshkin — Katya. Vasiliy admits his guilt, but, not daring to explain himself, leaves the angry Ivan Zakharovich with bad thoughts about the Soviet police. Fortunately, the young sergeant will soon have an opportunity to prove to others the responsibility and conscientiousness of the police officers.