Stronger Than a Bullet 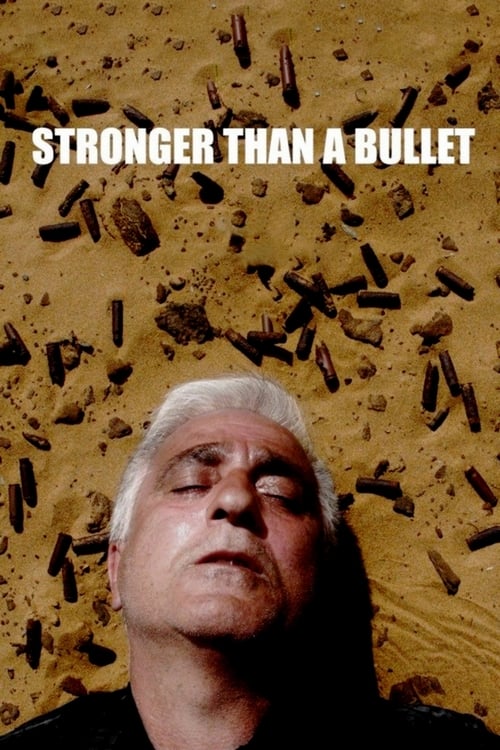 Om Stronger Than a Bullet

Iran, January 16th, 1979. Shah Mohammad Reza Pahlavi flees after being overthrown. Ayatollah Khomeini returns to Tehran and proclaims the Islamic Republic on April 1st, 1979. In the same year, Saddam Hussein seizes power in Iraq and, after several border skirmishes, attacks Iran on September 22nd, 1980, initiating a cruel war that will last eight years. Since its outbreak, correspondent Saeid Sadeghi documented it from its beginning to its bitter end.