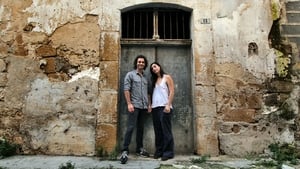 Summer '82: When Zappa Came to Sicily 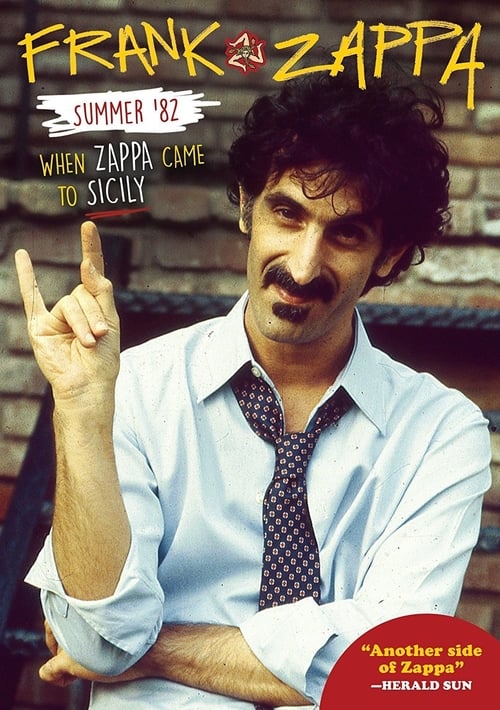 In the feature documentary, Summer 82 - When Zappa Came to Sicily, filmmaker and Zappa fan Salvo Cuccia tells the behind-the-scenes story of Frank Zappa’s star-crossed concert in Palermo, Sicily, the wrap-up to a European tour that ended in public disturbances and police intervention. Cuccia had a ticket to the concert but never made it. Thirty years later, collaborating with Zappa’s family, he re-creates the events through a combination of rare concert and backstage footage; photographs; anecdotes from family, band members, and concertgoers; and insights from Zappa biographer and friend Massimo Bassoli. The story is also a personal one, as Cuccia interweaves the story of Zappa’s trip to Sicily with his own memories from that summer.